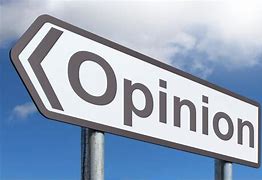 On November 8, voters in populous Hennepin and Ramsey counties heroically saved all of Minnesota from “losing its democracy” by voting in such large numbers for the failing status quo that the voters in the rest of Minnesota had no choice but to submit.

Metro voters selflessly voted to sacrifice their own basic personal interests in record numbers never before witnessed in a Minnesota election.

Thanks to metro voter’s blind devotion to political party, Governor Walz’s “One Minnesota” remains intact so that all Minnesotans can continue to benefit from a progressive state government’s “Minnesota nice” features such as:

Once again, thanks to Hennepin- and Ramsey county voters for voting overwhelmingly to “save our democracy” and allow all of the attractive features of Governor Walz’s “One Minnesota” fiasco to continue unabated for another four years.