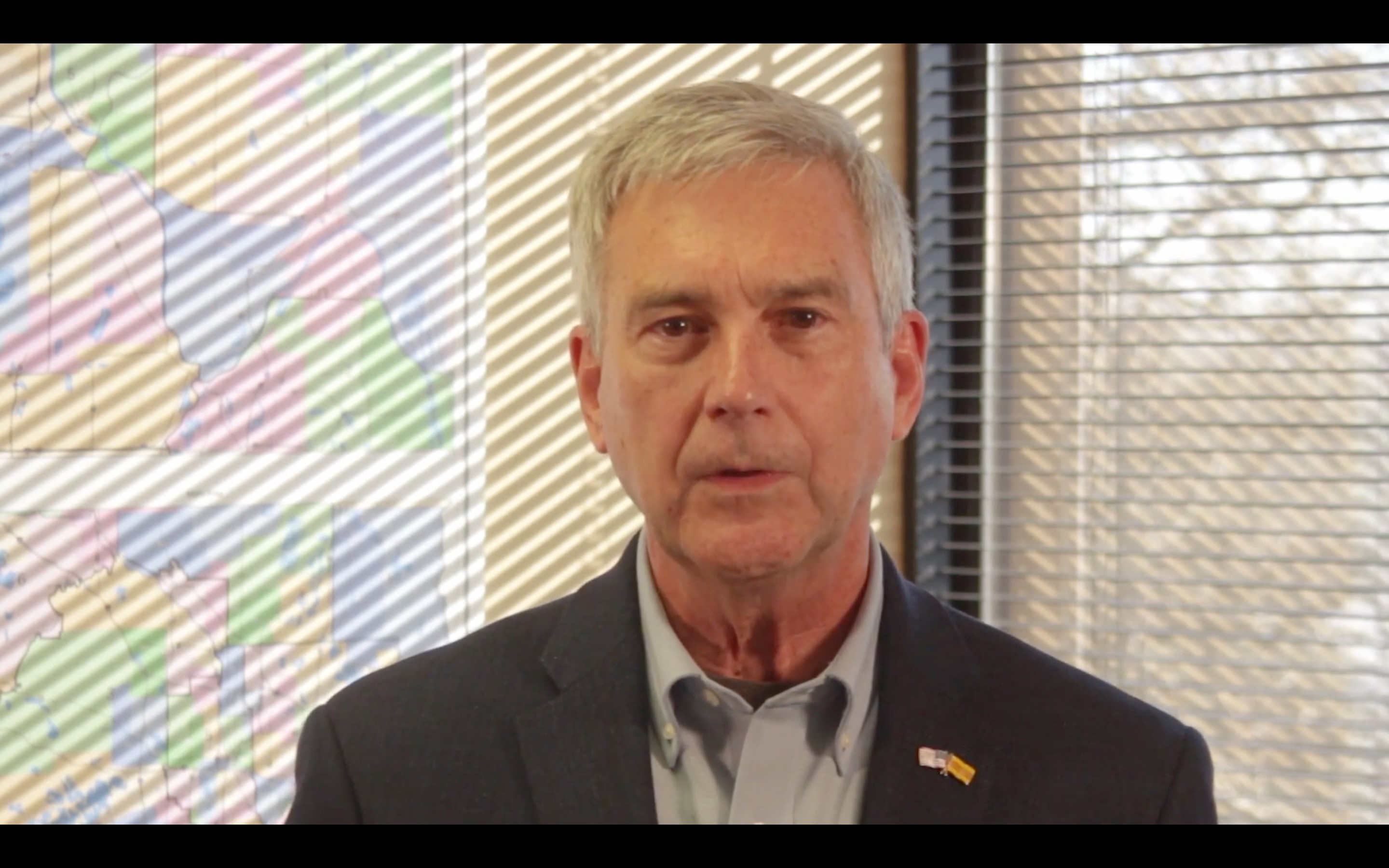 In a Nov 30 letter to State Central Delegates and Alternates, Chair David Hann shared his vision for MN Republicans

Since the November election, the most frequently asked question by voters, donors, activists, and delegates is, “where do we go from here?” While the Party has made significant progress in the last year — we must now focus on building upon that progress, learn from the failures, and work toward winning the next election.

For those wondering/asking, there are many things in the works, but a few things in particular that we will focus on over the next two years:

Reforming the Republican Party of Minnesota

Our principles are sound as they are based on the Declaration principles upon which our nation was founded. Unfortunately, it takes more than just a great product. We also need a structure that is capable, focused, and can be designed to work effectively together to elect our candidates. My thirteen months as Chairman have taught me that past leadership had either not maintained or developed the organizational capacity necessary to succeed statewide in Minnesota.

Over the past year, I have been surprised at just how much of our time at the State Party has been spent dealing with inner-party disagreements, disputes, and procedural ambiguities. Just as any organization must do that has not seen success for a number of decades, we must ask ourselves the hard questions to determine why that is and how we can come together to work toward the true goal — winning elections.

When re-elected, I will propose that we form a committee that represents all eight Congressional Districts to be a voice for their respective party units. This committee will serve to strengthen our coordinated efforts across the state. The committee will be asked to examine things such as Republican Party structures in states similar to Minnesota as well as states that have moved from Democrat to Republican majorities in the past several years. They will spend some time reviewing our internal operations to then submit formal reports and recommendations to the state party.

These recommendations will be distributed amongst delegates for review and discussion. A Special Constitutional Convention will be called later in the next year to vote on whether to adopt the reforms presented.

As a part of this overall discussion about our Party structure, it is imperative that we build a stronger coalition with our donor base, legislative caucus organizations, congressional delegations, and other Republican allied organizations. We began this work last year, however, with so many components of the entire Republican “enterprise,” improving coordination within the letter of the law will be one of our top priorities ahead of the next election — working toward the same goal of winning majorities and statewide elections.

We should all be on the same message, we should not be duplicating efforts, and we should be helping each other to be successful. I am proposing to all of our allied stakeholders that we begin a series of discussions to develop and then maintain a stronger coordinated effort. I expect this work to continue early next year. Minnesota Democrats discovered how to do this 20 years ago, and it’s about time we catch up. Minnesota Democrats have succeeded in winning elections not based on their policies, but on their efficiently coordinated operational structure.

As stated earlier, we need a structure that is capable, focused, and can be designed to work effectively together in order for our local party units to be successful.

We have a small staff – only five full-time employees now that the election has passed. The Party needs a full-time communication staff and a full-time data director at a minimum to stay on the offense ahead of the next election. We have to reform how we manage data in the party and develop ways to improve our usage, storage, and enhancement of the most valuable resource we can provide to our candidates: Party Data.

Adding staff, of course, requires additional money. A continued focus on growing our major donor funding base will be a priority, as well as expanding our small-donor contributions and digital efforts. Of the total funds raised by our team this past year, more than $800,000 was from major donors. This is significantly more major donor money raised in one year than any previous chair had raised going back to 2016. Still, our plan will be to keep growing that dollar amount and total number of contributors.

This is how we prepare for a successful election in 2024.

I told our State Executive Board last fall that getting our Party into a position that’s electorally successful would be a five-year initiative. There are no easy fixes to what ails our party, but we have come a long way in the last thirteen months. My goal is for the Republican Party to be the majority Party in Minnesota. That won’t happen if we continue to do the same thing that we have done for the last 20 years. It will take sacrifice, hard work, developing resources, and making changes in how we operate. It can be done and I look forward to working with you on this journey.