As the days counted down and we got closer to election day, the general outline of the two parties’ campaigns began to gel. Patterns have emerged and ideas larger than mere “positions” take on a more decisive role. In nearly every campaign in this historic election season, the pattern is repeated again and again: DFL candidates see public office as a vehicle for unlimited partisan warfare, while GOP candidates see public office as a vehicle to preserve the rules and customs that allow us to disagree and debate peacefully. 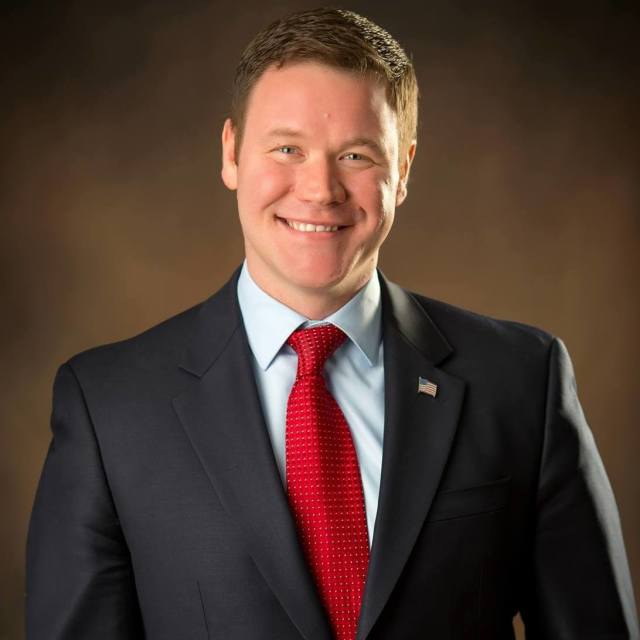 The most visible example of this evolving picture is the campaign for the Minnesota Attorney General between DFLer Keith Ellison and Republican Doug Wardlow. The office of Attorney General itself is one of the most powerful constitutional offices within the Executive Branch. First, its occupant owes nothing to the Governor who heads the Constitutional Branch that it’s a part of, and second, it allows such a wide range of discretion to its occupant that it could easily be said that he or she can define it by choosing which powers to exercise and which to ignore.

DFLer Keith Ellison has openly promised to use the powers of the office to pursue a laundry list of blatantly partisan PC crusades and mindlessly quixotic “Resistance” litigations, while studiously ignoring the need to rigorously and equally enforce the laws of Minnesota. With all of his massive load of hypocritical baggage, including a long-time association with Louis Farrakhan and credible allegations of domestic abuse, Keith Ellison is a veritable poster child for unequal and partisan law enforcement.
Republican Doug Wardlow, on the other hand, campaigns across the state on exactly the opposite set of priorities. He’s promised a sweeping house-cleaning of partisan advocates within the Minnesota Department of Justice, and rigorously equal enforcement of all the laws, regardless of partisan affiliation or ideological alignment. The choice is starkly clear and painfully central to everything we expect of government in a free society.

At the risk of sounding apocalyptic, it’s not too extreme to assert that the law itself, the skeletal framework of civil society, is squarely on the table. In Keith Ellison’s world, and in the wider DFL world, the law is to be used to punish and destroy those who dare to disagree with Progressive orthodoxy, and to shield those who agree. In Doug Wardlow’s Republican world, the law is to be used to make it safe for ALL OF US to exercise all of our rights, including the right to disagree, with civility. Doug knows that equal ENFORCEMENT of the law is the logical foundation for the equal PROTECTION of the law, and that JUSTICE IS EITHER BLIND OR ITS DEAD! 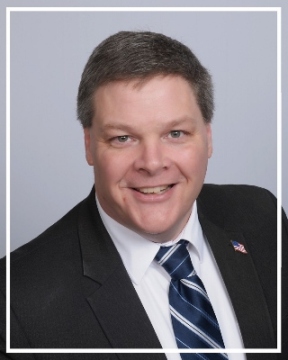 Senator Amy Klobuchar’s “Minnesota Nice” façade has no credibility after her blatantly partisan performance during the recent confirmation hearings for Justice Brett Kavanaugh. Her assault on the Judge’s right to be presumed innocent until proven guilty, and her simultaneous blindness to the far more credibly substantiated allegations against her campaign mate Keith Ellison, are truly chilling. Indeed, even before she became Senator Klobuchar it now appears that she engaged in a ruthless pursuit of power without the slightest concern for anyone who haplessly found themselves in her path. A recent article in the American Thinker lays out her complete destruction of some poorly advised airline pilots who apparently mis-filed state income taxes, to advance her political potential. In Amy’s world, apparently no one who disagrees with her Progressive orthodoxy has any rights which she is bound to respect, while anyone who does agree must be defended by any means imaginable. It is time to replace Amy Klobuchar with Jim Newberger in the Senate! 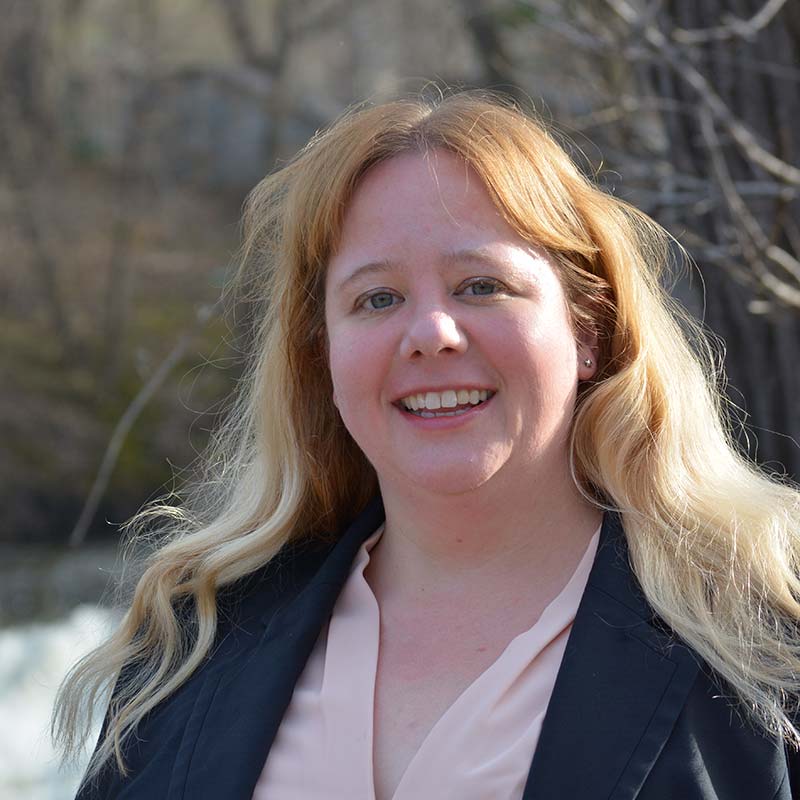 Ilhan Omar has taken some positions very left of center. She is an avowed socialist, supporting universal health care and free higher education. She is also a strong opponent of Israel. While this may be what we have come to expect from a DFL-endorsed candidate in Minneapolis, she also stands accused of several breeches of ethics and campaign finance rules. The Star Tribune Editorial Board has called for Omar to explain her numerous Campaign Finance violations, writing “…the charges suggest a pattern of carelessness and/or self-dealing with legally restricted funds. Neither conclusion inspires the confidence voters deserve to have in someone they send to the U.S. House to represent them.” Jennifer Zielinski would bring good, ethical, common sense judgment to Congress from CD5. 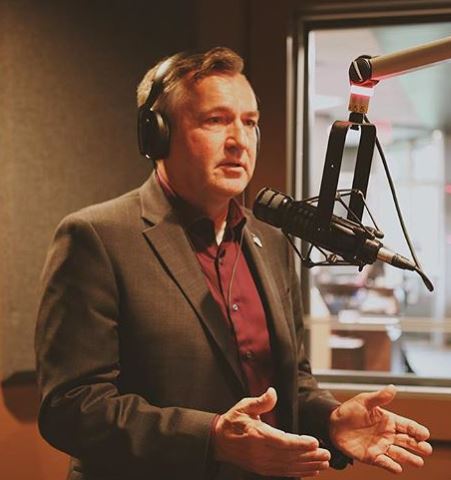 The same sort of patterns are becoming clearer in other state races. The contest between DFL incumbent Steve Simon and Republican John Howe has come down to Simon’s constant refusal to release millions of voter registration records in spite of court rulings that this is public information. A large body of data, from government sources, suggests that tens of thousands of voters may have voted ineligibly in 2016. During the court hearings, Steve Simon’s team made no objection to the validity of any of those data. Time to vote in John Howe as Secretary of State.

It’s almost as if the two sides are speaking different languages and talking past each other. The Orwellian vision that the DFL is pushing is a truly chilling reminder of where history shows us Socialist politics almost inevitably leads: Agree, submit or be destroyed!