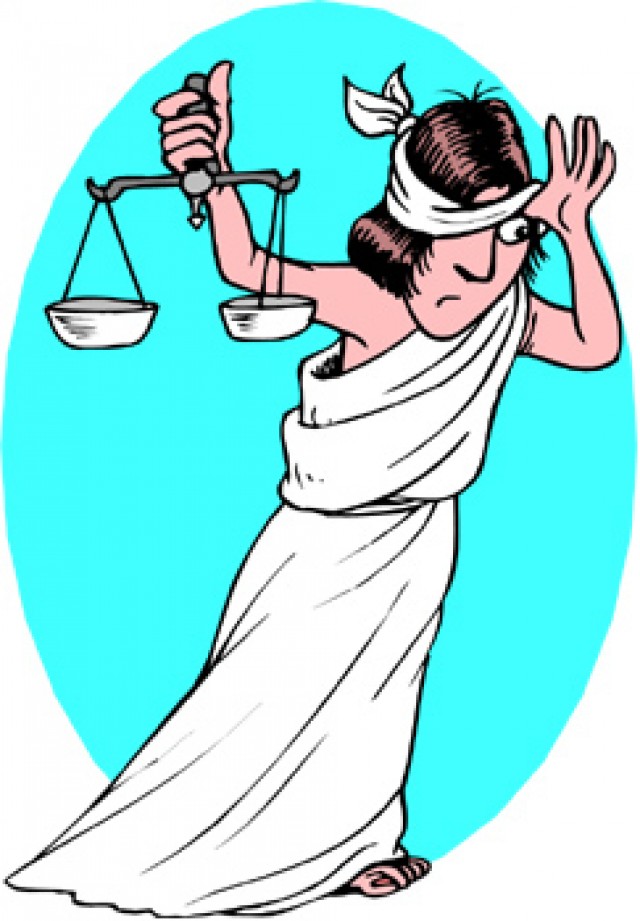 Minnesota came through the 2020 census with all of our eight Congressional seats intact.  However, the ramification of that census will not end there.  The shifts and growth of the state population could well result in the adjustment of precinct, senate district and Congressional district boundaries.

The legislature has until February 15 to reach agreement on the maps for Minnesota’s eight Congressional districts and 201 state House and Senate districts.  A special panel empowered by the Minnesota Supreme Court “is preparing to be the ultimate decider.”  It has schedule oral arguments on January 4 over a lawsuit filed by activist groups.  Fox 9 reports that it is prepared to take over on February 15 if the divided legislature cannot finalize the maps by that date.

On November 18, the State of Minnesota Special Redistricting Panel released its Order Stating Preliminary Conclusions, Redistricting Principles, and Requirements for Plan Submissions. In it, the special panel said it would draw districts that are within 2 percent of an ideal district – a population of 42,586 for the house and 85,172 for the Senate.  As reported by Fox9, “the court-drawn districts will be convenient and contiguous, will not violate federal voting rights laws, and will not protect incumbents.”

The Order was released as part of on-going litigation around redistricting in Minnesota.  As was true with voting rights litigation in Minnesota in 2020, the DFL and DFL affiliates like the League of Women Voters Minnesota, Common Cause, OneMinnesota.org, and Voices for Racial Justice are suing to drive certain changes in the way the state is redistricted.  The various proposals from the DFL and DFL-affiliates would have all led to the same result: spreading excess votes from urban areas to districts in suburban and rural Minnesota. However, this time, Republican Plaintiff-Interveners have joined the litigation, represented by attorneys with vast redistricting experience, to ensure that their claims are not settled by consent decrees.

With the release of the Order, it appears that the special panel will not approve changes that fundamentally alter the electoral maps.  The panel did not adopt wholesale changes to the redistricting principles that would have made it easer for the DFL to spread excess votes from urban areas to districts in suburban and rural Minnesota.

However, the process is not over.  The parties must submit their proposed maps to the panel by December 7.   Replies to those proposals are due by December 17.  Oral arguments are scheduled for January 4, 2022.  The Panel should release the final maps by February 15, 2022.

At the same time that the redistricting litigation is proceeding in front of the Special Redistricting Panel, the state legislature is also forging ahead with their own plans. Democrats in the Minnesota House released their proposed redistricting maps on November 19.  House Republicans released theirs on December 3.  It is unclear when the GOP-controlled Senate will counter.  Given that Minnesota has a split legislature - with the DFL controlling the MN House and GOP controlling the MN Senate - it is unlikely the parties will reach an agreement and the Special Redistricting Panel will, once again, draw Minnesota's electoral maps.

Over time, the adjustments can be significant.  Looking at maps of Bloomington’s voting boundaries is illustrative.  In 1992, Bloomington had 30 precincts.  They were divided into two MN Senate districts (40 and 41), further divided into four MN House Districts (40A, 40B, 41A, and 41B).   Those senate districts extended beyond Bloomington, into Edina, Richfield, Eden Prairie and south of the Minnesota River into Shakopee and Burnsville.

These changes are not certain, only proposed by one side.  They are offered to illustrate that some district boundary changes are likely to occur and will need to be addressed in February-March 2022 by the leadership of our Senate Districts and Congressional Districts before the conventions planned for March and April.

The process of redrawing district boundaries may pair incumbents together, meaning that some districts may be left with open seats.  Where incumbents are paired, it will likely lead to the retirement of a number of legislators, especially among those that find themselves in a new district.