More than 80 Senate District 49 leaders and volunteers met at the Richfield American Legion on Friday evening, May 13.  The senate district leadership convened first to discuss preparations for the Minnesota legislative races as well as for the US House campaign in Congressional District 5. 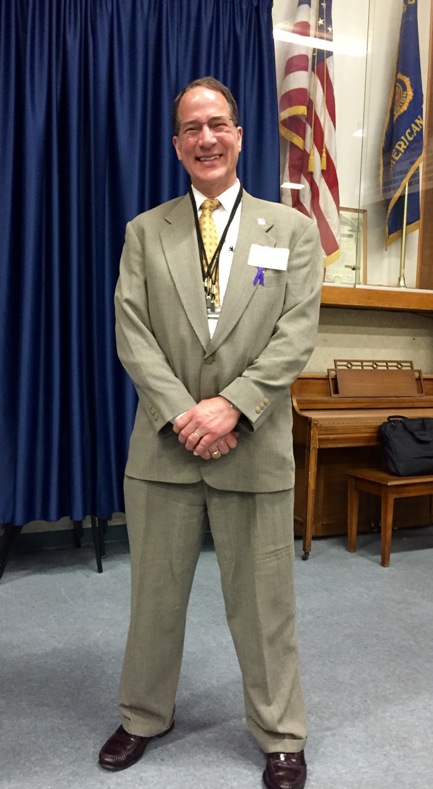 Frank Drake, Mike Lehmann, Dario Anselmo, and Max Rymer each spent a few minutes describing their plans and expectations.  Significant work has been done to get ready for the campaigns that will go on over the summer and fall.

A number of additional volunteers joined the senate district leaders to informally get acquainted and talk about opportunities as summer approaches. 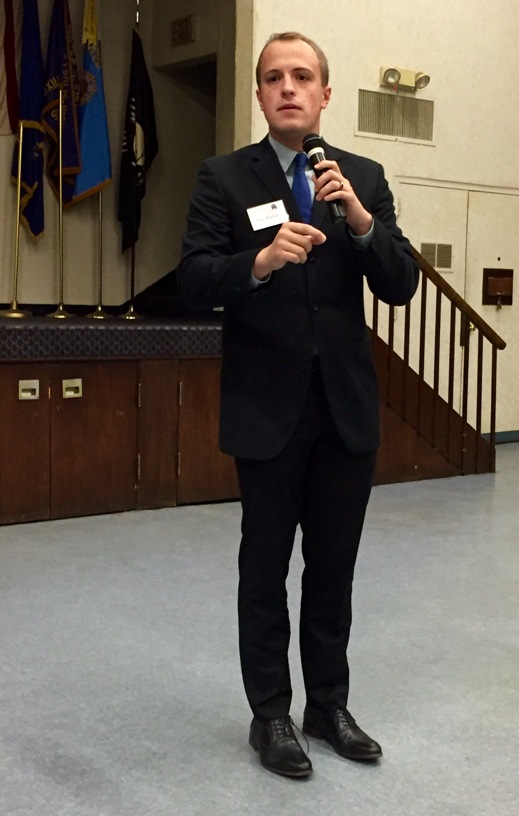 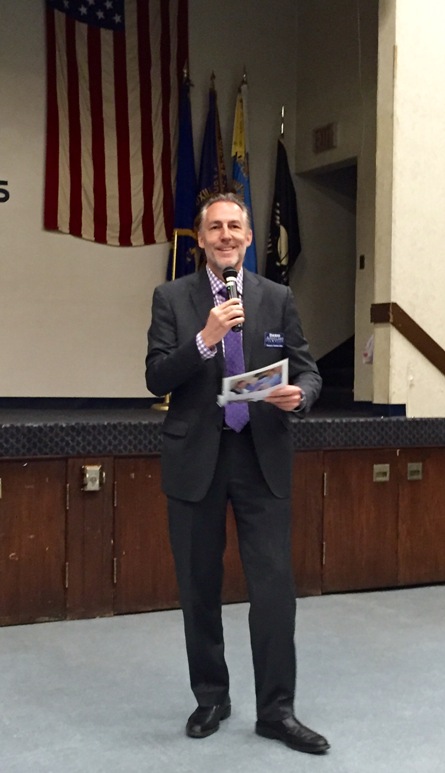 Attendees remarked on how much they enjoyed meeting and talking with the candidates.  The format of a structured discussion lasting about an hour followed by more time to casually “meet and mingle” appears to be a popular option to be repeated in the future.