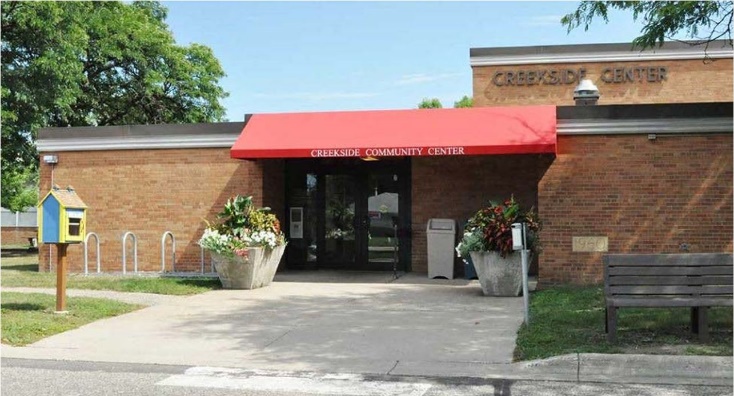 The Bloomington City Council met on February 24 under new mayor Tim Busse and several new council members.  Toward the end of this scheduled meeting, the council took up the subject of the Bloomington Community Center.  A video recording of the ensuing discussion can be found on the city's website by CLICKING HERE, then scrolling down to “City Council Meetings” and selecting :City Council Meeting: February 24, 2020”. There's a link within that page to jump directly to the discussion (item 10.6).

In his introductory remarks, City Manager Verbrugge noted that in early December 2019, the city council under former mayor Gene Winstead determined the large-scale community center proposed to be built at Valley View Park “was not viable.”.  Verbrugge went on to mention that a concept of “Centers of Community” had been offered as an alternative.  He suggested that such centers might be places distributed about the city where groups, clubs, teams, and organizations could conveniently meet. Yet he concluded that the concept of “Centers of Community” was still incompletely understood by the city staff chartered to flesh it out.

In watching the ensuing discussion, Mayor Busse appeared to be the driving force behind this reconsideration of what would best fit the needs of the city and its citizens.  He acknowledged that mistakes had been made in the process of coming up with one large community center.  He pledged that the effort going forward would be more transparent and that more effort would be put into engaging Bloomington residents.  However, he was clearly open to the idea that the best solution might involve distributed facilities, including better use of existing facilities, rather than one large new building.

Several of the council members spoke after Mayor Busse, and their remarks suggested that they are not all in lock-step on this approach.  While all acknowledged that Creekside Community Center needed replacement, some implied that they did not want to build a facility limited to activities for senior citizens.  Some were concerned that distributed facilities might cost more than a single center.  Some even responded by saying, “if we go in this new direction,” suggesting that they did not totally share Mayor Busse’s vision.

We believe that Mayor Busse’s approach has real merit.  If the city commits to engaging the community in a transparent manner, with open communications, a really innovative and cost-effective solution for the community’s needs may yet be forthcoming.  By asking the existing clubs, organizations, societies, and leagues in the city what would really enhance their experience here, we may find that the best solution is one that provides for meeting/activity space closer to our neighborhoods rather than across town.