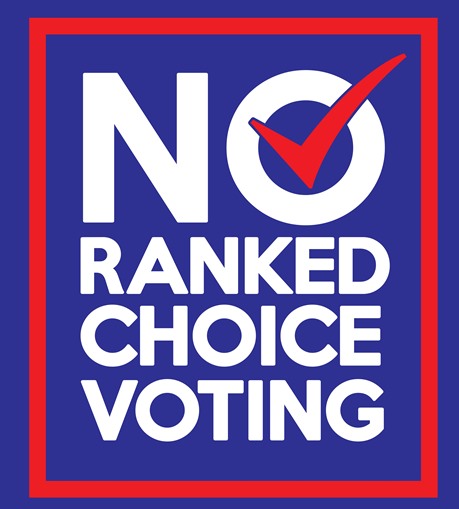 The Bloomington and Minnetonka City Councils have voted to put Ranked Choice Voting (RCV) on the November ballot in their respective cities. They argued that their citizens needed the chance to reform the current voting process to simplify the voting process, encourage greater participation, and respond to low voter turnout in primaries.

Once again, Minneapolis has illustrated the reasons that the citizens of Bloomington and Minnetonka should vote against Ranked Choice Voting.

Thirteen (13) candidates filed to run for the open City Council seat in Minneapolis Ward 6. Using RCV, Jamal Osman was declared the unofficial winner with only 36.3% of the votes. AJ Awed came in second with 29.5% of the votes. Fully 34.4% of the ballots were “exhausted”, meaning that these ballots did not rank either of these candidates.

Only 500 votes separated the first and second place finishers, while the exhausted ballots number 2,665. If the two finalists gone on to a final vote in November, there clearly could have been a different outcome.

Did RCV simplify the process and make it easy for more people to participate? The Star Tribune noted, in its article on the election published on August 15, that AJ Awed was confused by the results and would need to consult with his campaign team.

For more concerns with Ranked Choice Voting, please check out previous articles that we have posted by scrolling down our News blog and down our Opinion blog.