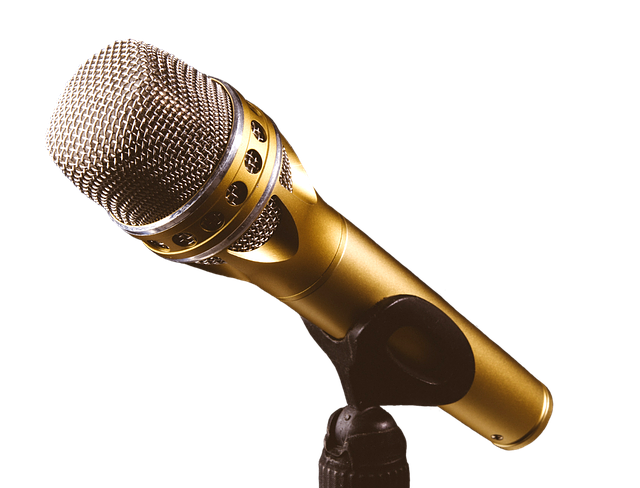 Candidates who attended the July 11 Pints & Politics provided insights into their backgrounds and approaches to address the issues of crime/safety and other concerns of local voters.  SD50 Newsletter writer Larry Frost listened as they circulated and answered individual questions, and also as they spoke more formally to the entire group of attendees.

Tad Jude is running for Hennepin County Attorney (see our earlier article). Tad talked with SD50 Pints and Politics attendees about the chaos in Minneapolis streets caused by a county prosecutor’s office that practices catch-and-release rather than prosecution.

“We don’t just have carjackings,” Jude said. “We have bike jackings and complete chaos on Minneapolis streets. We need to make crime illegal again.”

Jude asked all Republicans to remind their friends that there are no party identifications on the "back side" of ballot, but that he is the only Republican running for Hennepin County Attorney. One of his DFL endorsed opponents, Mary Moriarty, was head of the County Public Defender’s office for six years but had her contract ended by her DFL colleagues on charges of running a toxic work environment.

Jude needs you to go and vote now in the primary. Bloomington and Edina residents can vote now at their respective City Halls. The primary election is August 9th. If you are willing to host a yard sign for Tad, go to his website, go to the bottom of the home page and click the large red JOIN THE TEAM button, and then sign up for yard signs there.

Chad Anderson ran in in 2016 to fill out a partial term in the MN House of Representatives. He served until 2017, so he has legislative experience and looks forward to returning to the MN House, to represent District 51B / East Bloomington

Chad has no Republican competitor in the August primary election. For the November election, his DFL opponent has been a professional politician most of his life, works for a DFL member of our state legislature and sits on the Bloomington city council. His opponent has been part of a city council that does not listen to any citizen who is not a DFL partisan; the council has appointed almost entirely DFL supporters to all city commissions and boards.

The issues Chad’s potential constituents feel most important are familiar by now. What Chad called ‘road safety’ – carjackings and attacks on citizens at grocery stores and in the streets – is his first issue. Chad also wants to see school success. He points out that our student test scores have steadily declined while school funding has steadily increased and wants to stop doing what has failed and try something new. Anderson would support having student funding follow the student, allowing parents to choose where their children are schooled. He feels educational competition will make both public and private schools better. Merely continuing the teacher’s union monopoly of our children has failed and must stop. Anderson is also hearing from residents that state government is taking too much of their money in taxes and wants to go to the legislature to try and enact smarter spending policies.

Frank Pafko - is running for the MN senate in Senate District 51, serving Richfield and East Bloomington. He lives in Richfield.

What Pafko hears on the campaign trail is that citizens are concerned about their economic security – ‘It’s the inflation, stupid!’ sounded to Pafko like a good summary of what he is hearing. While Pakko understands that much of our economic woe comes from Biden and the Federal Government’s policies, he believes the state’s high taxes and regulation are choking economic growth here as well. Pafko said he worked with state budgets for years, understands them, and knows how to find waste there.

Pafko is a retired biologist who was the first non-engineer to manage a highway project development program at the Minnesota Department of Transportation where i spent much of his career. He was proud to say that after the I-35 bridge collapse, his office got the necessary permits and environmental approvals in only nine days so the bridge fix could begin. “You could not do that now,” Pafko told the SD 50 Newsletter. “The regulators have run amok. The only thing they can do is say no, and so they say no.”

Pafko’s fellow citizens are also worried about crime. The Newsletter didn’t discuss specifics about his concerns beyond finding the legislative loopholes that allow prosecutors to not prosecute criminals or allow them out of jail immediately on bail even when charged with violent crimes.

Finally, Pafko feels that the quality of education has declined, and would agree with Chad Anderson that teacher-union demands for ever more dollars have led to declining educational success, and something new needs to be tried – like allowing parents to take their children to school where they like, with state money following the student.

Jai Hanson is running for Hennepin County sheriff. He emphasizes the importance of having enough police to maintain a police patrol presence that deters crime by increasing uncertainty for criminals.

Hanson’s background is a bit unusual. His father and mother, Sam and Mirja Hanson, adopted Jai from India. Jai has one other adopted sibling and four birth siblings of Sam and Mirja. Jai heard a lot about the legal side of the criminal justice system growing up - Sam Hanson is a retired Minnesota Supreme Court justice! The Hanson campaign website relates a moving story about Jai and Sam’s reactions to the George Floyd murder. Their story will tell you a great deal about Jai and how he might serve as Hennepin County sheriff.

The Hennepin County Sheriff has jurisdiction everywhere in the county, but Hansen does not want to involve the Sheriff’s Department in responding to Minneapolis calls on a routine basis. He prefers to develop joint task forces to work on specific crime issues that in turn free up Minneapolis officers to answer Minneapolis 911 calls.

Ryan Wiskerchen, candidate for MN House of Representatives District 51A/ Richfield, is in the early-days of his campaign. Born and raised in South Minneapolis, Ryan saw firsthand how wonderful growing up in this area could be. Now as he raises two sons, Ryan wants to make sure Richfield is a safe community where all families can prosper. He welcomes financial contributions and volunteer support. His campaign website is RyanForMN