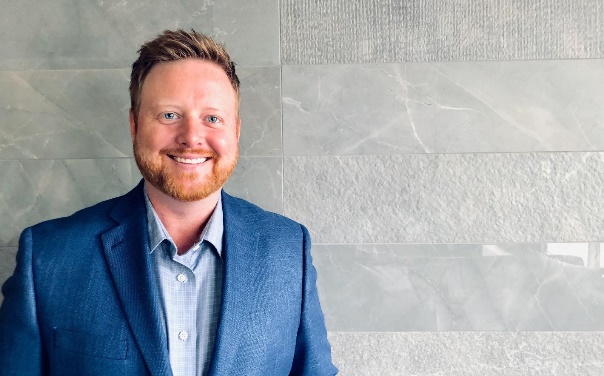 Kulka is the founder and president of Bloomington-based Social Boom L.L.C., a social media and digital marketing agency. He is a professional DJ and musical performer. He is also partner in Gray Duck Vodka which is a Midwest regional liquor/spirit company.
Ryan Kulka was born and raised in Bloomington. He attended Bloomington Jefferson High School and went on to study Entrepreneurship at St. Thomas University.

Randy Sutter sat down with Ryan for a 15-minute interview this past week, that Noah Harber captured on video. To view and listen to the video, CLICK HERE.

More about Ryan Kulka can be learned from his campaign website https://www.kulkaformayor.com.

If you like what you hear, go on-line and sign up for a lawn sign. They can already be displayed ahead of the primary. He will also be dropping in for Pints & Politics at Poor Richard’s Commonhouse on July 8. This is a great opportunity to meet him, talk with him one-on-one, and pick up one of his lawn signs.

Early primary voting is open now, if you wish to cast your ballot before Primary Election Day on August 13.

SD49 Republicans urge you to vote for Ryan Kulka for mayor!