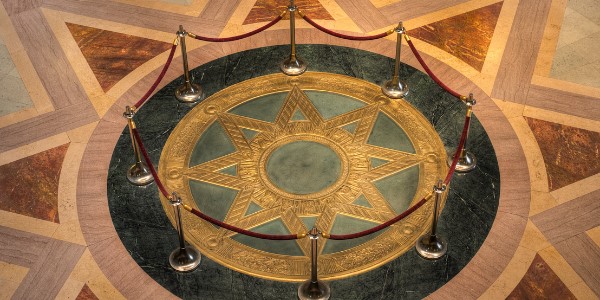 Facing a deadline of April 30 to repay a federal loan or force state businesses to pay higher employment taxes, the DFL-led House and the GOP-led Senate passed a compromise bill that replenished the state’s Unemployment Insurance (UI) Trust Fund.

In addition, the bill allocated $500 million for payments to Minnesota frontline workers who could not work from home during the pandemic. It also gave Gov. Walz $190 million to spend as he thinks best on additional COVID-19 health and economic responses.

As reported by Peter Callaghan on MinnPost, lawmakers in the Legislature have had these issues in front of them from the beginning of the session. Employers large and small faced significant increases in their unemployment premiums. Walz, legislative Republicans and some DFLers said those premiums should not increase, since the draining of the trust fund and the federal borrowing were due mostly to Walz’s mandated closures of many businesses in the early months of the pandemic.

According to sources inside the state legislature, Senate Majority Leader Jeremy Miller achieved much of what the Republican Senate majority was seeking in the compromise bill. The $2.7 billion needed to pay off the federal government loan and to refill the UI trust fund came largely from the remaining federal American Recovery Plan Act funds available to Minnesota for COVID.
The new law lowers the amount of unemployment tax and assessments a taxpaying employer will owe in 2022.

Some have contended that the Senate should have acted to return the $2.7B to Minnesota taxpayers. In fact, if the legislature had not targeted the expenditures as they did, at the end of session it would have been available to Governor Walz to spend.

On the DFL side, some members did not want to use the federal money to hold down payroll taxes for larger employers. Many insisted on a bigger bonus pool for the frontline workers. They also wanted to add another issue to the mix: making seasonal school employees like bus drivers and food service workers eligible for unemployment when they aren’t working. They were not successful.

As part of the agreement, $500 million from the surplus will also go to frontline workers who could not work from home during the pandemic. Some of the frontline worker sectors are:
• Long-term care and home care
• Health care
• Emergency responders
• Retail, including sales, fulfillment, distribution and delivery
• Child care

Even with this bill, more than $6 billion from the surplus was left to give back to the taxpayers. Actions during the final week of the session will determine what actually winds up back in our wallets.