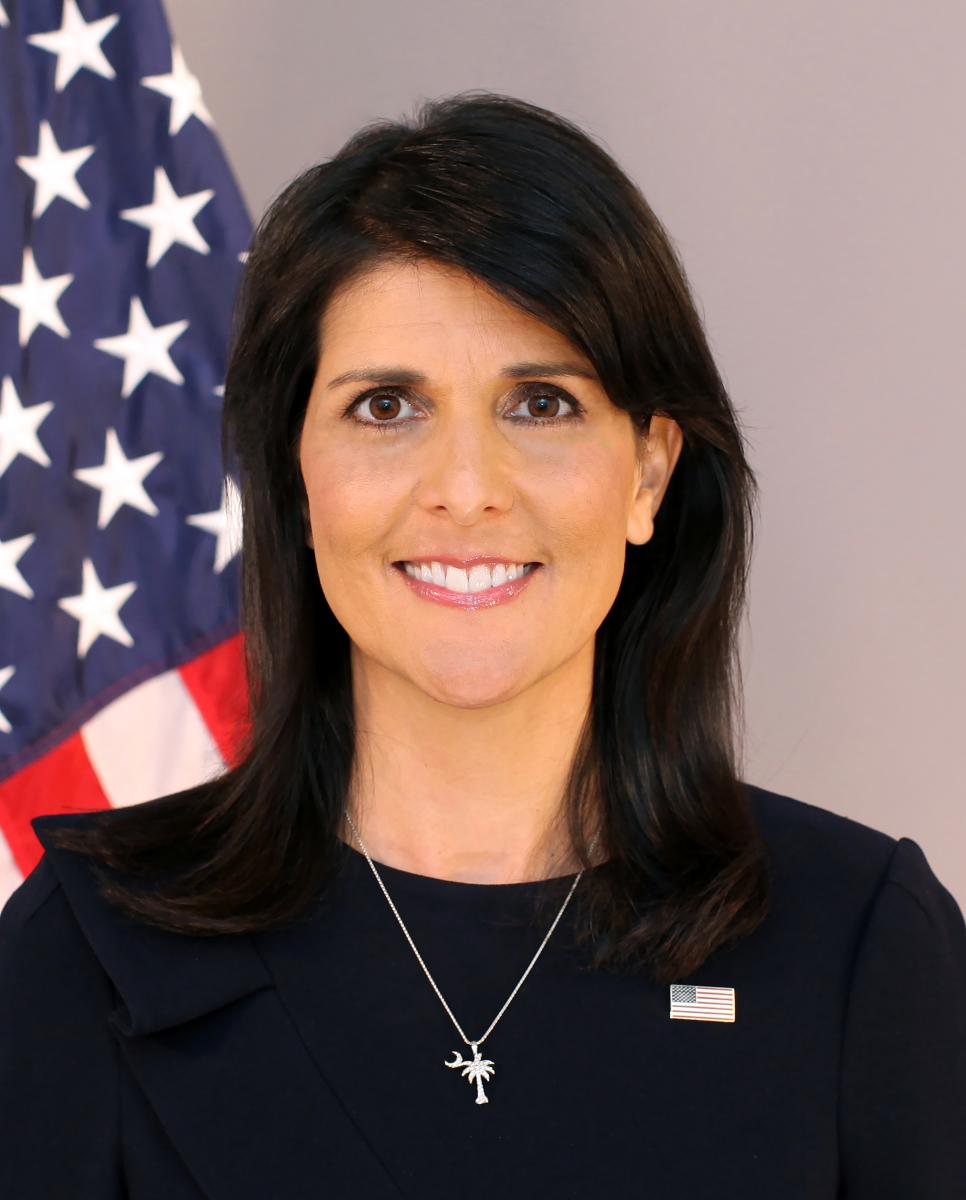 The RNC Winter Meeting took place against a backdrop of the Georgia Special Election, the counting of the Electoral College ballots, and the Washington Rally that partially morphed into the assault on the Capitol.  The rapidly unfolding events left many at the RNC sessions struggling to comprehend exactly what was going on and what lessons to take away.

Four special guest speakers helped give some perspective on how the party leaders should work going forward.  Former Governor and UN Representative Nikki Haley (at left), Governor Kristi Noem (below), Governor Ron DeSantis, and Senator Rand Paul talked about their own experiences and thoughts.

Here are some of the thoughts that I took away:

This speaker went on to challenge the delegates to be leaders.  “This is not the time for whining, only for choosing.”  Focus on the value that has come out of the last four years:  the defeat of ISIS, the isolation of Iran, the peace process for Israel, and the pushback of China.  Special note was made of the appointment of conservative judges to the Federal courts.

More work is still to be done.  Elections must be free and fair. We need to accept that Biden won, but we must continue efforts for better election security. We must push for the wider use of voter ID.  We must eliminate the opportunity for ballot harvesting. 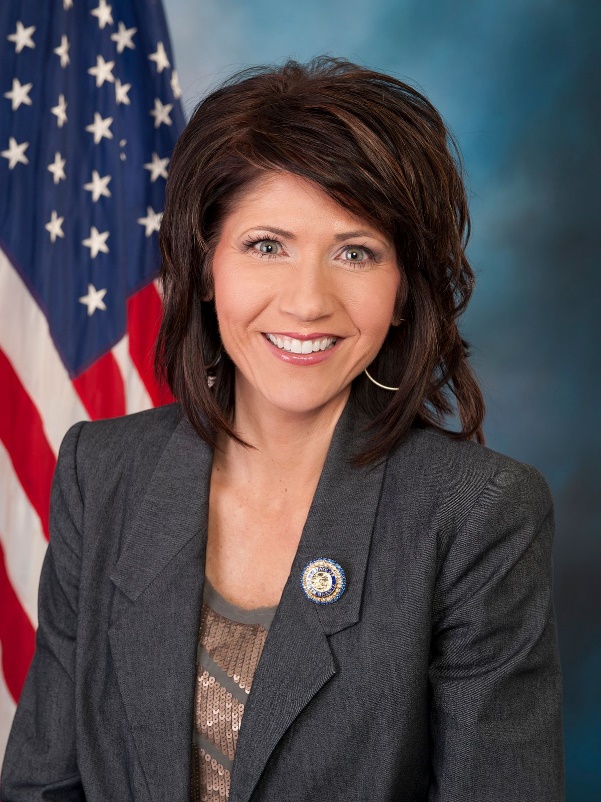 We must stop Socialism in the US.  “Democrats don’t trust Americans to run our own lives.”

We must stand against the “rise of Woke.”  We must defend our freedom and stand strong for the guiding principles upon which the US was founded.

As Republican leaders, we need to look deeper.  “We have had chances to deliver, and we haven’t always followed through.”

Our country is changing.  We need to pay greater attention to the education of our children.

The reaction to the pandemic in the US has been marked by a lot of fear and a lot of emotion.  The impact on the economies in many of our states is a reflection of that fear and that emotion.  The states that have fared the best have not made their policy based on fear.

It is not enough for Republicans to say, “Vote for us.”  We need to defend personal responsibility.  We need to lead the country away from mortgaging our children’s future.  We need to respect people as individuals, respect everyone equally.  To value their liberty to choose their own paths while taking responsibility for those choices.

We must consider carefully the example we set for our children.  As party leaders, if we truly believe in our party platform, we must act on it.

The delegates chose to put their faith in the Republican leaders who had guided the party up to and through the 2020 elections.  Both the Chair, Ronna McDaniel, and the Co-Chair, Tommy Hicks, were re-elected for another two-year term.  Some new faces were added to RNC committees, including Jennifer Carnahan as the female representative from the Midwest Region to the Executive Committee and Barbara Sutter as a Midwest member of the Rules Committee.