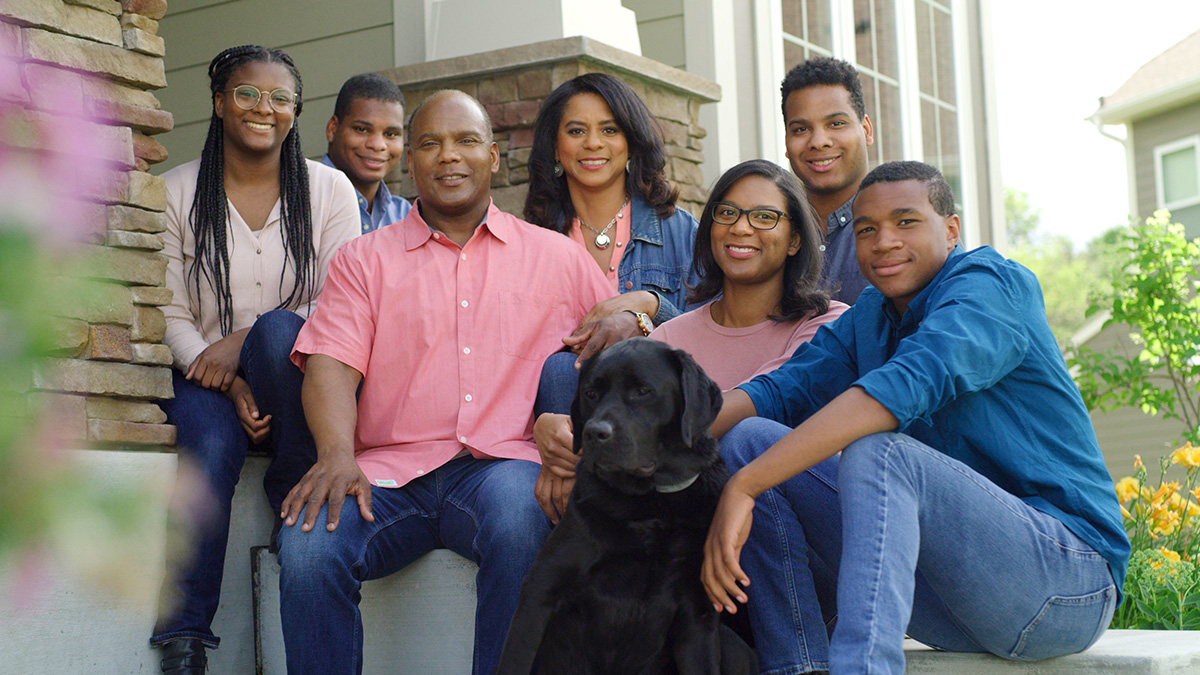 Kendall Qualls is the Republican-endorsed candidate for US Congress in the 3rd Congressional District.  He has been particularly effective in making clear the distinction between his views and those of Dean Phillips regarding the importance of the American family and personal responsibility.

Here we go again. On June 23, Congressman Dean Phillips emailed his supporters and stated that "Racism is deeply ingrained...in our institutions, and in our everyday lives." He also created a “resource guide” on his website for “racial justice allyship” to “understand our nation’s” black experience and combat “systemic racism” in America.

Now, Dean has doubled down on his lectures on race in America and is offering parenting advice to Minnesotans because raising your kids not to be racist is a “daunting task” for everyone. Don’t worry though, Dean graciously expanded his reading list, including “Raising White: Bringing up Children in a Racially Unjust America.”

As a parent, and, yes, as a Black-American, I am bewildered by Dean’s foray into parenting advice. Do Third District residents need advice from Dean Phillips to raise their kids? Will their children grow up to be racists because “racism is learned” and the only way to stop it is to follow the advice of Dean Phillips?

Despite what Dean may tell you, no amount of parenting advice or indoctrination from the far-left will resolve the significant disparities between Black-Americans and other groups until we address the single parent household crisis in which nearly 70% of black children are born into a single parent household, typically with absent fathers.

It was not always this way. In the 1960s, nearly 80% of black children were raised in two-parent homes. The presence and involvement of both parents taught them the value of social norms, family, and civic engagement – including church attendance. With the introduction of government programs, pushed by progressive politicians and urban elites, the percentage of black children born in single-parent households has increased by roughly 10% every decade since. The result has been the reduction of two-parent black families and generational welfare.

Thus, the real scandal is not the disparity between whites and blacks, but the disparity between children born to two-parent families and children born to single-parent families. Over the decades, study after study has shown that black children in two-parent households have comparable rates of achievement, and comparably low rates of poverty and involvement with the criminal justice system, as white children born in two-parent households. The evidence is clear, consistent, and conclusive: the real “privilege” in America is not “white privilege” – it is a “two-parent privilege.”

Vote for Kendall Qualls, Republican candidate for US Congress in the 3rd Congressional District, in the Primary on or before August 11.  You can read more of Kendall Qualls’ observations by CLICKING HERE to go to his website.