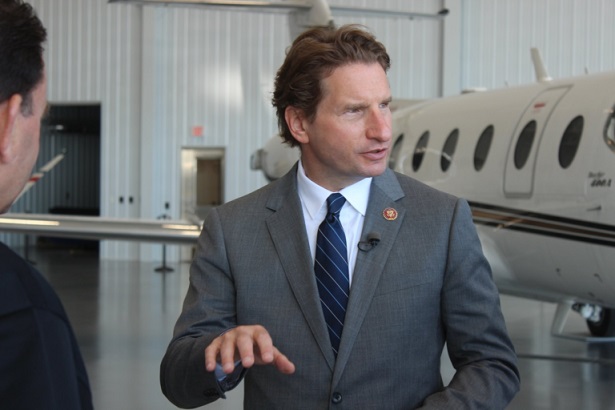 This time last year, we were mourning the loss of 13 brave US service members needlessly killed in Afghanistan during the worst planned and most ill-conceived Military Operation this country has conducted since the 1970's.  Dean Phillips spent the ensuing days sticking his chest out and going on numerous local media outlets talking tough and claiming he was going to "demand accountability" for the inattentiveness and incompetence of the leaders of the Administration and others in the Chain of Command.

To this day, he has not named one individual who should have resigned or been fired (there are many).  In other words, he used the deaths of those service members as a political prop to gain favor with the outraged residents of this District.

In the end, he did what he always does.  He did the bidding of Nancy Pelosi so as not to damage the Administration. Perhaps he should get notes and calls from a few hundred of us to remind him of yet another broken promise.  His twitter feed and Facebook would also be good places to remind him.  Difficult times do not build moral courage, but they sure do highlight the lack of it.  Dean Failed.

Let’s redouble our efforts to support Tom Weiler and get a true leader elected as our 3rd District Congressman.