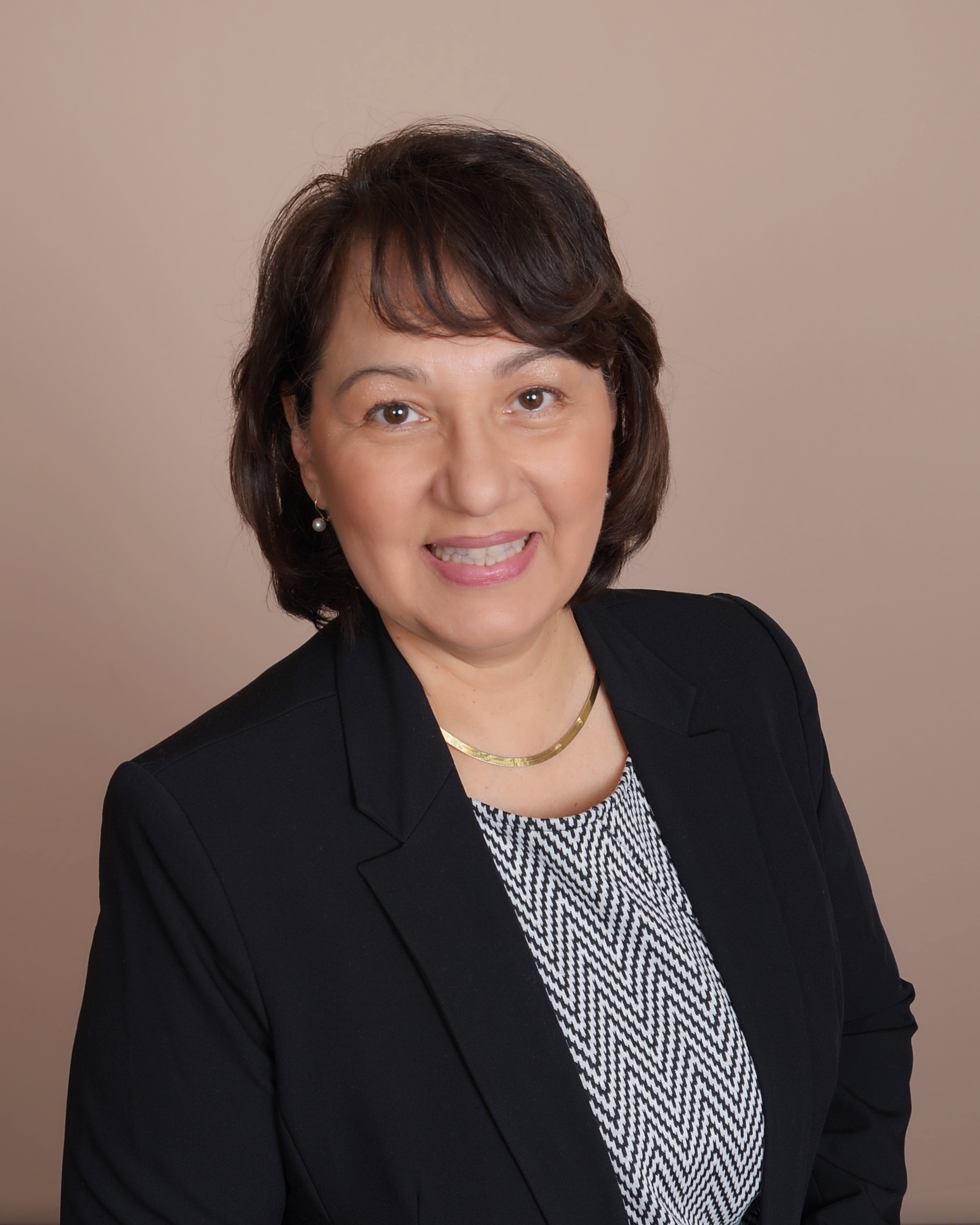 During the afternoon of June 10, a group of protesters pulled down a statue of Christopher Columbus on the grounds of the Minnesota State Capitol in St. Paul.  John Harrington, commissioner of the Minnesota Department of Public Safety, said that officials were aware of the plan to remove the statue.  And yet no action was taken to block the protesters from dragging it down.

That evening, Lt. Gov. Peggy Flanagan was recorded saying, “I can’t say I’m sad the statue of Christopher Columbus is gone. I’m not.”  A descendent of the White Earth Band of Ojibwe, Flanagan has written that to her, the statue of Columbus was “a constant reminder that our systems were not built by or for Native people or people of color, but in many cases, to exclude, erase, and eliminate us.”

“Peggy Flanagan is one of the Governor’s top advisors, and yet she disdains proper protocols. It is deeply disheartening that she displays a complete lack of regard for law and order and excuses anarchy. Those are not values of a traditional Ojibwe woman.  A true Ojibwe woman would know that the seven Grandfather teachings require her to be better than this.”

A group of Native Americans, of which Donna Bergstrom is a part, also strongly differs with Flanagan.  The prospective American Indian Republican Affiliate group plans to issue the following statement:

“When Lt Gov Flanagan publicly stated she would “not shed a tear” about the Christopher Columbus statute being gone, albeit from destruction, she was displaying the same ignorance and intolerance that she proclaims to oppose. The desecration of monuments reflects the very negative characteristics that those destroying monuments are supposed to oppose.

“History cannot be unwritten but it can be instructive. European colonialism has to be understood in its proper historical context. That does not mean we have to worship it or use it to keep others repressed. It is a chapter of our history. Just as we should not burn books, we should not rush to destroy our history. The destruction of the Columbus statue was a kick in the gut to those of us who respect that diversity, the character, the brilliance of this our United States.”

LT Gov Flanagan missed another opportunity on July 26th during the opening of the Missing and Murdered Person Cold Case office in Bloomington. The office is part of the Operation Lady Justice Task Force created by Executive Order of President Trump, and is the first of seven to open. 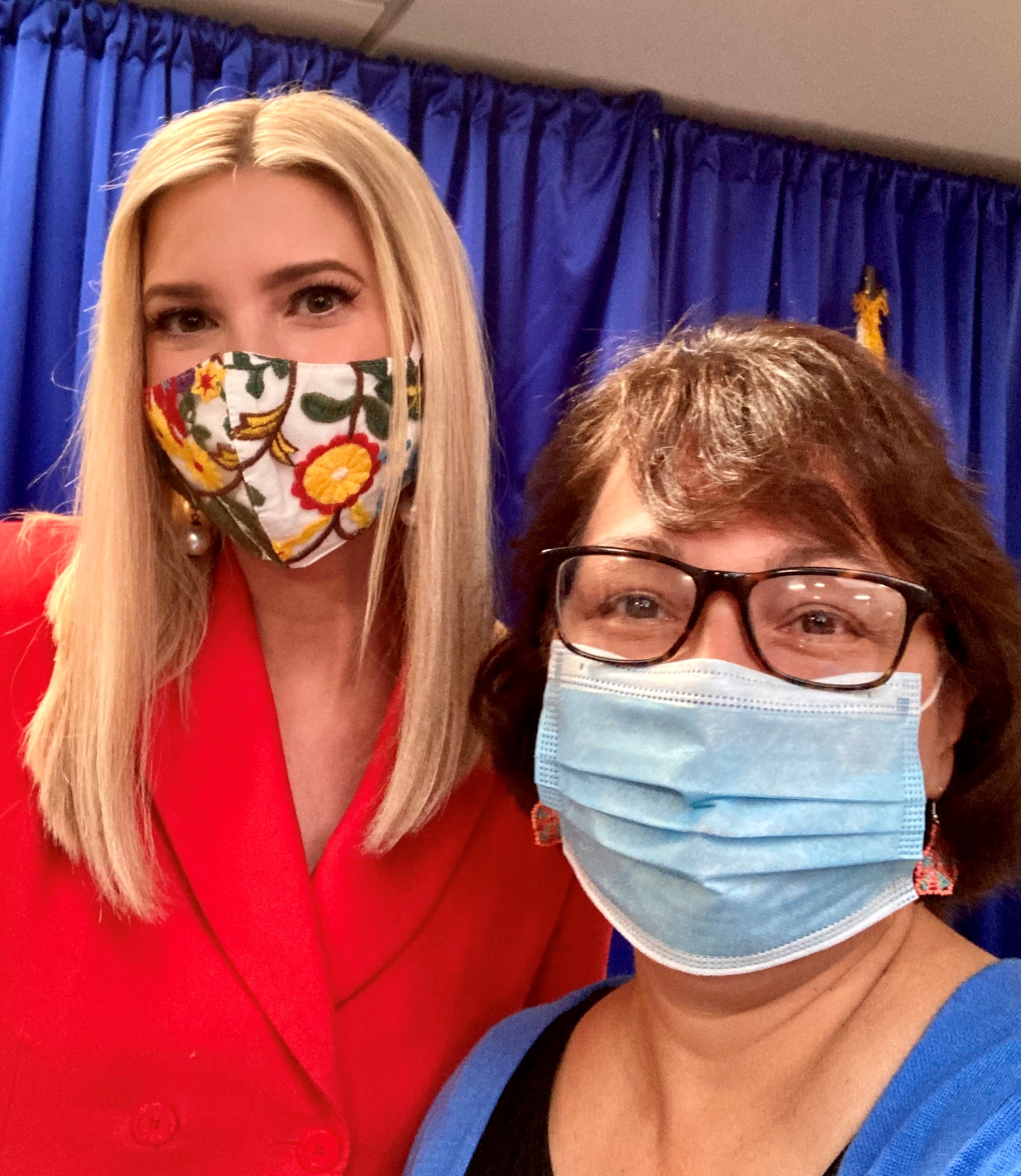 First Daughter Ivanka Trump, along with Interior Secretary Bernhardt and Assistant Secretary-Indian Affairs Tara Sweeney, presided in a ceremonial ribbon cutting for the office’s opening. Ms. Trump (pictured here with Donna Bergstrom) was given a ceremonial key to the office. Bergstrom, as a Red Lake elder, was one of a small group of Tribal representatives from the area who attended the office opening.

Bergstrom posted on FB, “Ivanka Trump helping bring the message of the Trump administration that Operation Lady Justice will bring focus, attention and resources to solving the Missing and Murdered Indigenous people crisis. So great to have a President who will give this issue attention." Bergstrom is currently running as the endorsed Republican candidate for State Senate 7, Duluth.