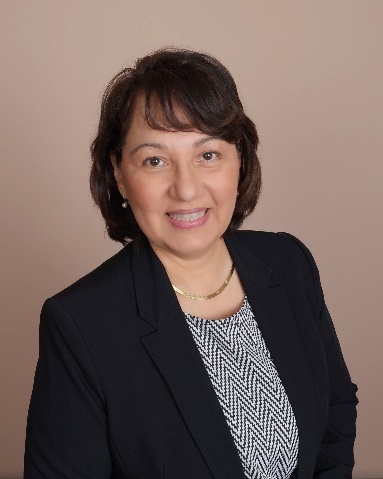 Donna Bergstrom was named by Chair Hann to be the Deputy Chair of the party at the conclusion of the recent State Central Committee meeting on October 2. Residing near Duluth, Bergstrom has been active in conservative politics in Minnesota. She was tapped by Jeff Johnson to be the Lt Governor candidate in his gubernatorial campaign in 2018. She brings a wealth of experience as a retired Marine Corps officer, a government relations consultant, a guardian ad litem for the 6th Judicial Court in Minnesota, and an affiliate with the MN Federation of Republican Women and American Indians. 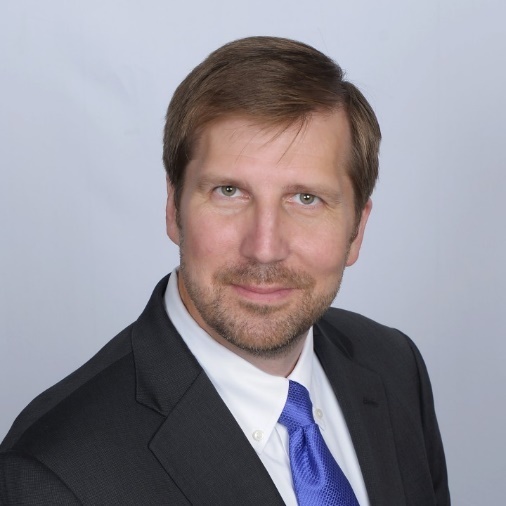 Lee Prinkkila is the new Treasurer of the Republican Party of Minnesota. Prinkkila is a Certified Public Account and has been a Chief Financial Officer for a number of companies in Minneapolis, St. Paul, and the surrounding area as well as in St Cloud and Virginia, MN.  Lee is a strategic finance leader with experience in both private and public companies. His work with several data analysis tools will help the party in decision-making by leveraging pertinent data and metrics. An active CPA, Prinkkila has a broad knowledge of accounting rules and regulations. He has been a GOP Committee member with Senate District 5 in St. Louis County and then with Senate District 42 in Eden Prairie and Minnetonka.

Donna Bergstrom was officially ratified as Deputy Chair by the State Executive Committee on October 13. Among other duties, Bergstrom will take the lead on Election Integrity initiatives for the Republican Party of Minnesota. Lee Prinkkila’s appointment as Treasurer was confirmed during the same State Executive Committee meeting. Both assumed their duties immediately.