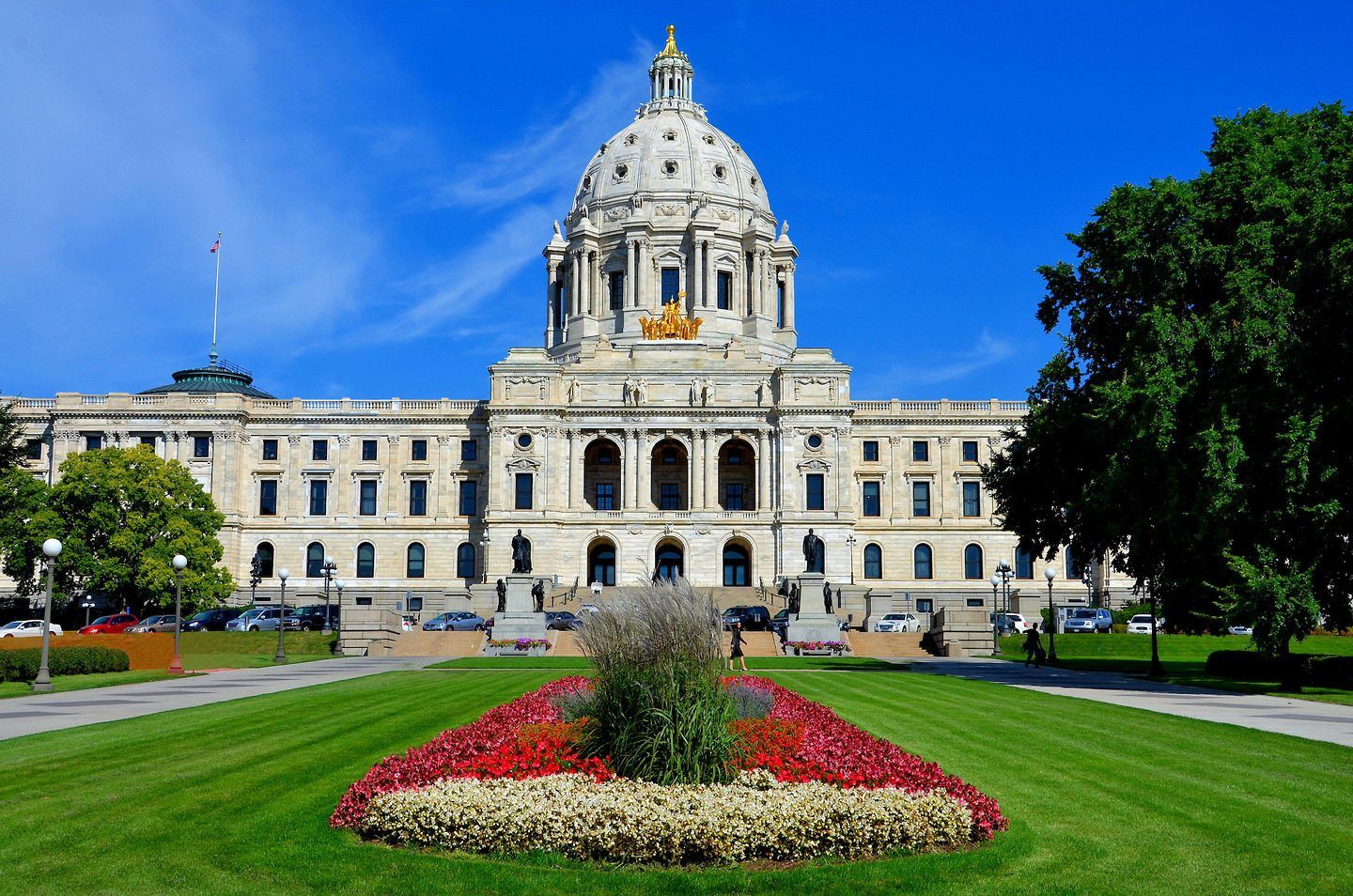 This week the House has been engaged in marathon floor sessions to pass the enormous omnibus bills that have been offered:

House Democrats have brought forth over 1,000 pages in seven large omnibus bills that propose increased spending of $7.36 billion. These huge spending bills, if adopted into law, would grow government by 25% this biennium and eliminate any possibility of tax reductions.  House Republicans offered several amendments, all of which the Democrats rejected.

How is it possible to raise the state budget by 25%?  Take HF 4840.  Under this  proposed bill, authored by Rep. Jamie Long (DFL-Minneapolis), and Sen. Lindsey Port (DFL-Burnsville), Minnesotans would vote in the 2022 general election on whether the state’s constitution should be amended to remove restrictions on when the legislature can meet for regular session.  Currently, legislators meet in regular session for no more than 120 legislative days.

According to AlphaNews, Speaker of the House Rep. Melissa Hortman, DFL-Brooklyn Park, said the current legislative session makes it challenging for legislators to give sufficient attention to state issues. ” Making the legislature work year-round would give Minnesotans more voice in government.”

Majority Leader Sen. Jeremy Miller (R-Winona) responded that, “[It] would move us more toward Washington, D.C.-style politics.  It’s important to maintain the current citizen-legislature to ensure we don’t have a legislature full of career politicians.”

Alternatively, Republicans in the Senate have been working on legislation to reduce the impact of rising property taxes.

Sen Julia Coleman (R-Carver County) has co-authored two bills under which the state could assist in remedying the large increase in property tax valuations being assessed in our communities.  One would cap the amount of assessed value increase to no more than 3% per year, and would allow an assessor to make a larger adjustment only at time of sale.

Actions covered under this statute could include:

Republicans continue to try to raise awareness in the legislature of questionable current spending by the Walz administration.   Rep. Tim Miller (R), who represents a district in west-central Minnesota, recently spoke during a hearing for the Legacy omnibus bill (HF 3438), which is supposed to be taking care of our environment.  He reported that the Department of Natural Resources is spending $35 million to clear-cut trees “on hundreds, if not thousands, of acres of trees.” The reason:  to "restore the prairieland" that allegedly existed in the area hundreds of years ago.  The problem is that the DNR is leaving stumps in their wake and doing nothing to restore prairieland.