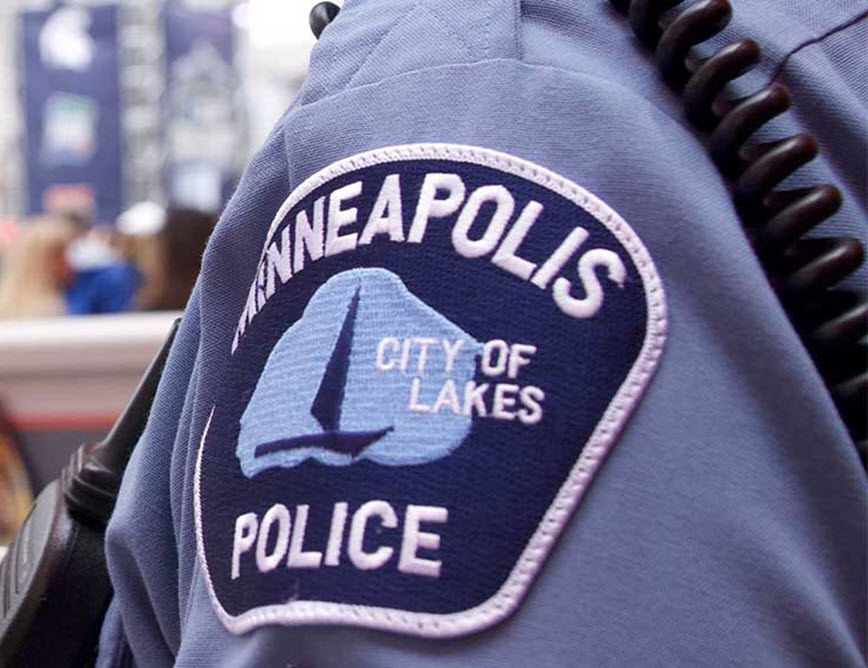 The Minnesota Supreme Court has ordered Minneapolis to have total of 731 sworn officers on the police force. An article at Bring Me the News touches on some of the case background and the arguments, while noting that Minneapolis is more than 100 officers short.

The Supreme Court decided the Mayor of Minneapolis has a clear legal duty under the Minneapolis city charter to hire; that the mayor has failed to do so; and ordered the District Court to direct the Mayor to hire the officers or, in the alternative, explain why and provide a date by which time they will be hired.

The Court also noted that the Minneapolis City Council had met its charter duty of funding these positions.

The Upper Midwest Law Center (UMLC) brought suit in August 2020 on behalf of eight north Minneapolis residents who petitioned the court to mandate that the city of Minneapolis fulfill its legal obligation under its charter to hire .0017 police officers per resident of Minneapolis.

You can read the UMLC article about this case on their website, under the heading "Spann, et al. v. Minneapolis City Council and Mayor Jacob Frey".

A writ of mandamus is a court order requiring a public official to perform a clear duty he or she has failed to perform. The ‘alternative writ’ merely recognizes that practical problems may keep the official from complying by the date on the writ of mandamus, and allows the official to return to the court, explain why he or she has not complied, and provide the court with a date by which they will be in compliance.

Doug Seaton, Founder and President of UMLC, commented in a brief interview that the Supreme Court’s findings might put the City and the Mayor in contempt of court, but cautioned that would have to be sorted out

Attorney Seaton also commented that the decision was important because it put officials inclined to ignore the law on notice that the Supreme Court would not view their actions kindly.