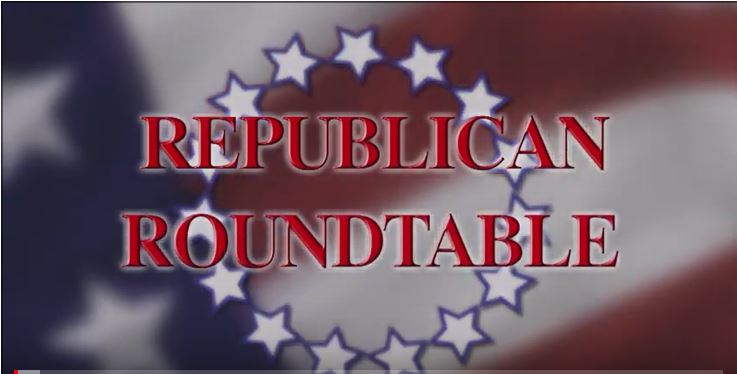 A month after the 2018 elections, four re-elected Minnesota Republican legislators broke from House Republican Caucus to form the New House Republican Caucus. Republican state Reps. Cal Bahr of East Bethel, Steve Drazkowski of Mazeppa, Tim Miller of Prinsburg and Jeremy Munson of Lake Crystal said they made the break for a number of reasons. As stated in an article in the December 11, 2018 edition of the Twin Cities Pioneer Press, the move was not based on a split over issues, but rather over the way caucus leaders interact with members.

Max Rymer, the host of the Republican Roundtable in Minnesota, interviewed two of the founders of the New House Republican Caucus earlier this month. The interview with Cal Bahr and Steve Drazkowski was recorded and is available on YouTube