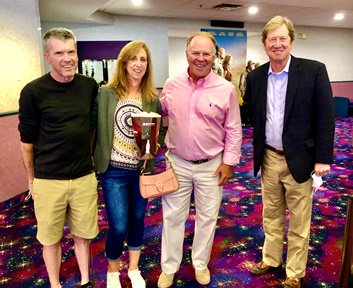 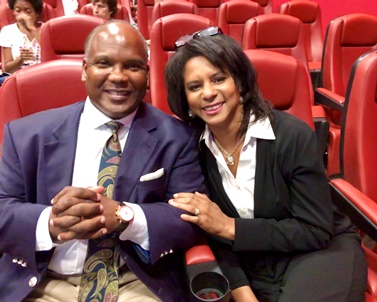 Over 80 people turned out Sunday night, August 2, to meet and hear from several Republican candidates at a large in-person event that has become rare this political season.

Senate District 49 Republicans hired the Mann Cinema 6 theater in Hopkins for the evening. Following their physical distancing and face mask guidelines, participants were able to personally encounter the candidates and experience a special viewing of the Dennis Prager and Adam Carolla film, No Safe Spaces. 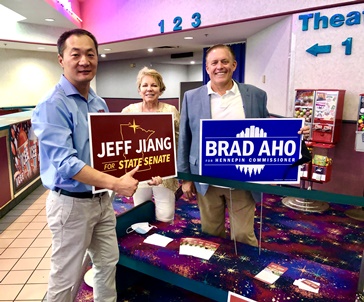 US Senate candidate Jason Lewis (on the right above), Congressional candidate Kendall Qualls (pictured above with his wife, Sheila), Hennepin County District 6 candidate Brad Aho, State Senate candidate Jeff Jiang (Eden Prairie) (both in photo at right), and State House candidates Eric Wessels (pictured below) (Eden Prairie) and Joe Thalman (pictured 2nd from right, above)(Bloomington/Edina) were personally on hand. All were able to greet attendees as they entered the theater and then spoke before the beginning of the film. Ramone Nichol represented the Trump and Lacy Johnson campaigns.

The candidate speeches and the film’s message combined for a powerful impact. SD49 Republicans would welcome feedback from attendees on this event. Should it be repeated? Any ideas for improvement? Given the attendance at this special event, we’ll consider another Candidates & Film event in September. Check out future editions of the newsletter for more details. 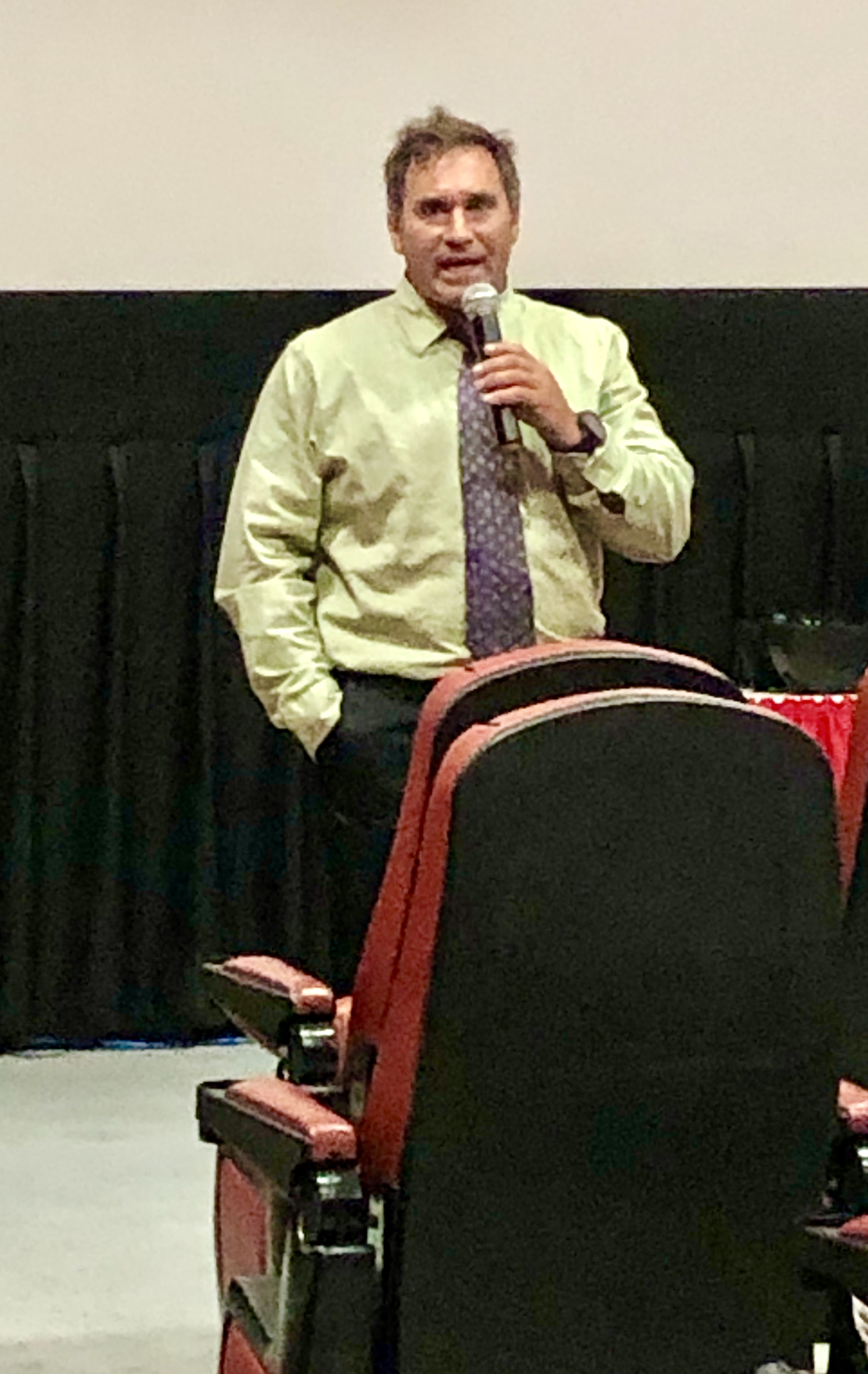 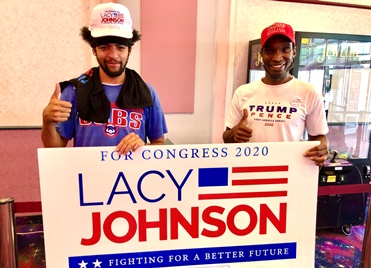 More photos are below. 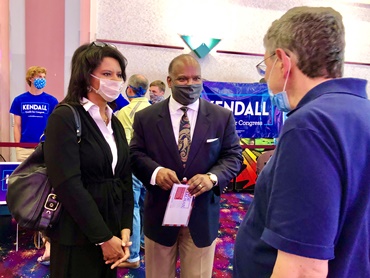 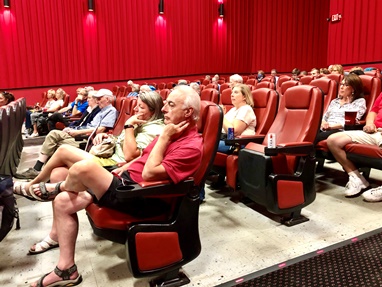 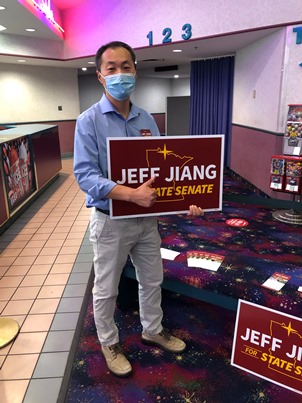 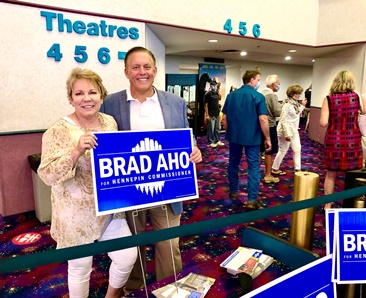 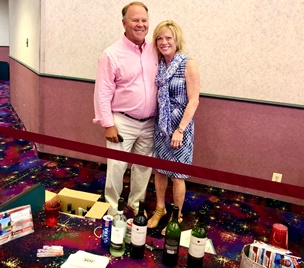 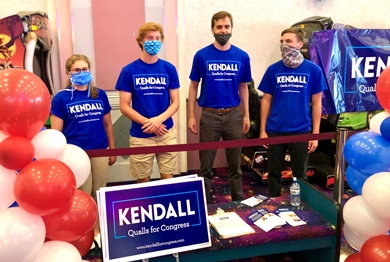 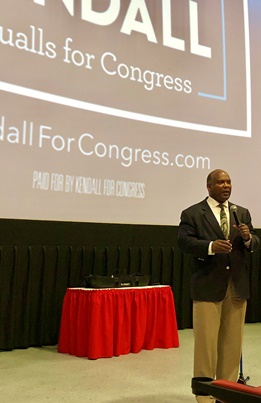 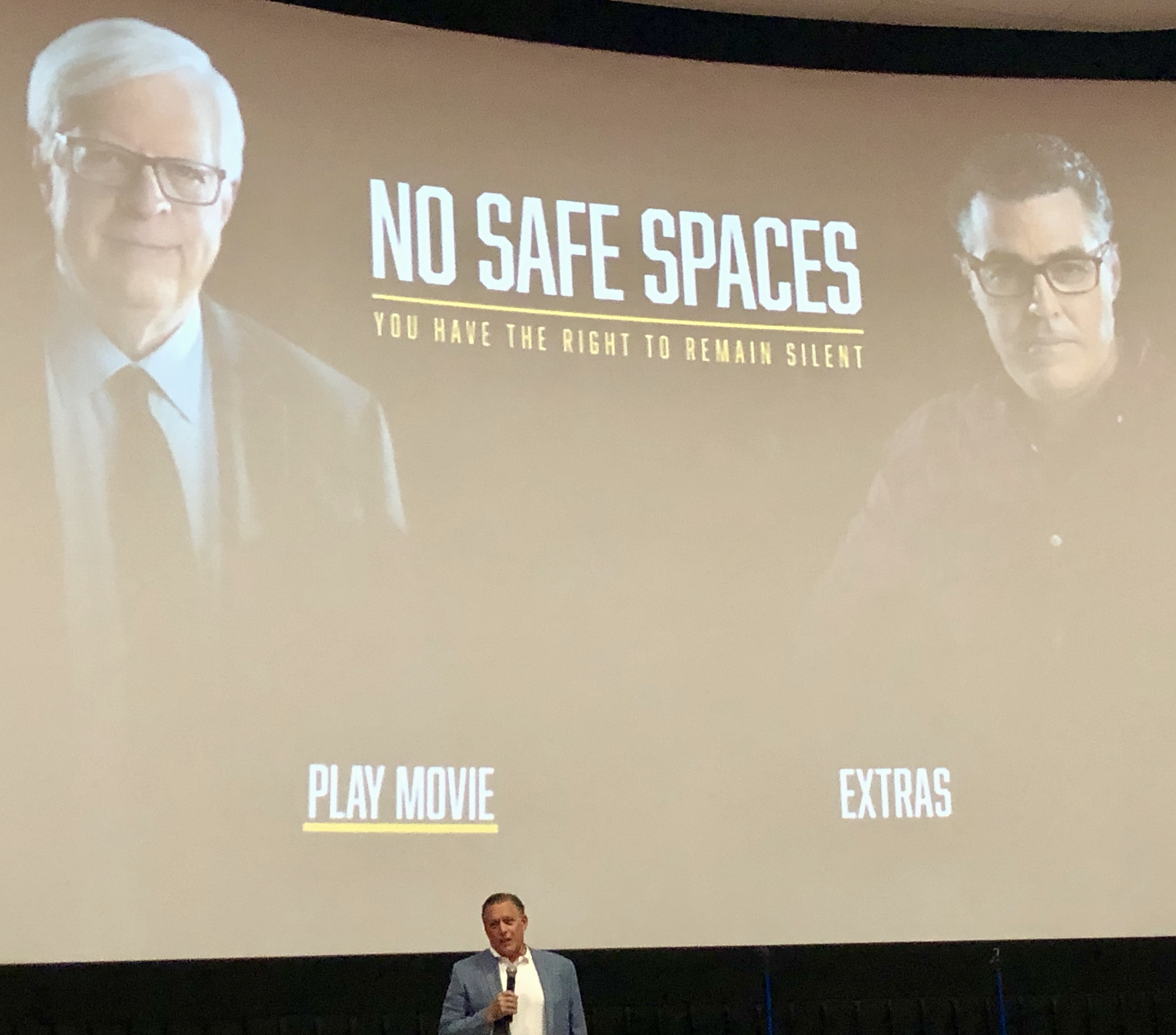