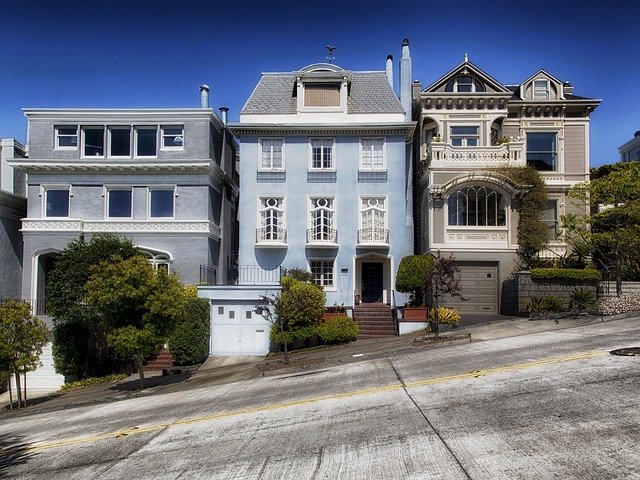 On January 18th, Rep. Steve Elkins, District 49B, sent out a constituent email in which he laid out his plan for your backyards.  Elkins plans to mandate State control (read:  elimination) of local residential zoning to ensure “…housing affordability…”

Elkins asserts in his email that “…the biggest single barrier to ‘affordable’ housing is the shortage of home lots (meaning home lots at a price Elkins decides is ‘affordable’).  But Elkins has another purpose – he strongly implies that single family zoning is racist and his bill would end that racist practice.

According to Elkins, “affordable” houses (Elkins never specifies what that means) for newly-forming families are blocked for two reasons.  First, cities can’t legally recover their cost of connecting new construction to the road grids – that recovery is barred by state law.  Second, builders need to recover the growing cost of residential lots in the pricing of their new homes.

Rep. Elkins frames his bill to win the support of both cities and builders.  He would change state law to allow cities to redefine neighborhoods planned for “remodeling” as “Street Improvement Districts”. All the parcels in these districts would be subject to “Street Improvement District Fees”, whether or not the parcels are being redeveloped. For builders, Elkins would exempt new low-income housing units from local “impact fees.”  Higher cost condos, apartments, and single-family homes would face higher fees.

In essence, Elkins takes away the ability of cities to zone an area for single-family housing.  To overcome opposition from voters who cherish the residential neighbors in which they live, Rep. Elkins labels single-family zoning as racist.

If you don’t like the idea of subsidized housing towers in your newly un-zoned single-family residential area, you are just a NIMBY (Not In My Back Yard), says Elkins:
“Examples of the abuses that my ‘Legalizing Affordable Housing Act’ bill is designed to address include zoning provisions which…. allow NIMBYs to block the construction of multifamily housing – even new senior housing, and even when the city’s own comprehensive plan allows it.” (emphasis added)

For Multifamily Housing, read “government subsidized housing”. And if you don’t want it, you are a NIMBY who is taking advantage of the law for racist purposes, according to Elkins.

Star Tribune: In August last year, about the time that Rep Elkins first came forward with his housing proposal, the Star Tribunal published an editorial which ends by saying: “While zoning changes alone won't solve segregation and boost affordability, they can help.”

Minnesota Reformer  - which claims that single-family zoning laws across the Twin Cities metro area have reinforced segregation and economic inequality by effectively excluding low-income people from being able to move in, citing another Star Tribune article.

Minn Post
• “The bill also makes it harder to block or prevent multi-family or low-income housing projects, and would require cities to act on building permits within 60 days.”
• “…proponents of reforming the law blame the status quo for … contributing …to segregation: using zoning to discourage lower-income and people of color from living in suburban communities. What had once been cities vs. developers is now sometimes seen as cities vs. equity.”)

Elkins is quoted in the MinnPost article as saying,

“These kinds of zoning restrictions have a clearly disparate impact on communities of color and in some cases have their origins in racism. (emphasis added). Anyone who has served on a city council in a developing suburban community encountered people at the podium talking about this density will bring ‘those people’ into the community.”

If you dislike having your single-family-zoned neighborhood eliminated, you are one of the people at the podium Elkins paints so clearly. You could not possibly just prefer low density neighborhoods.

Elkins is very clear in his belief: If you support neighborhood, single-family zoning, you are a racist.