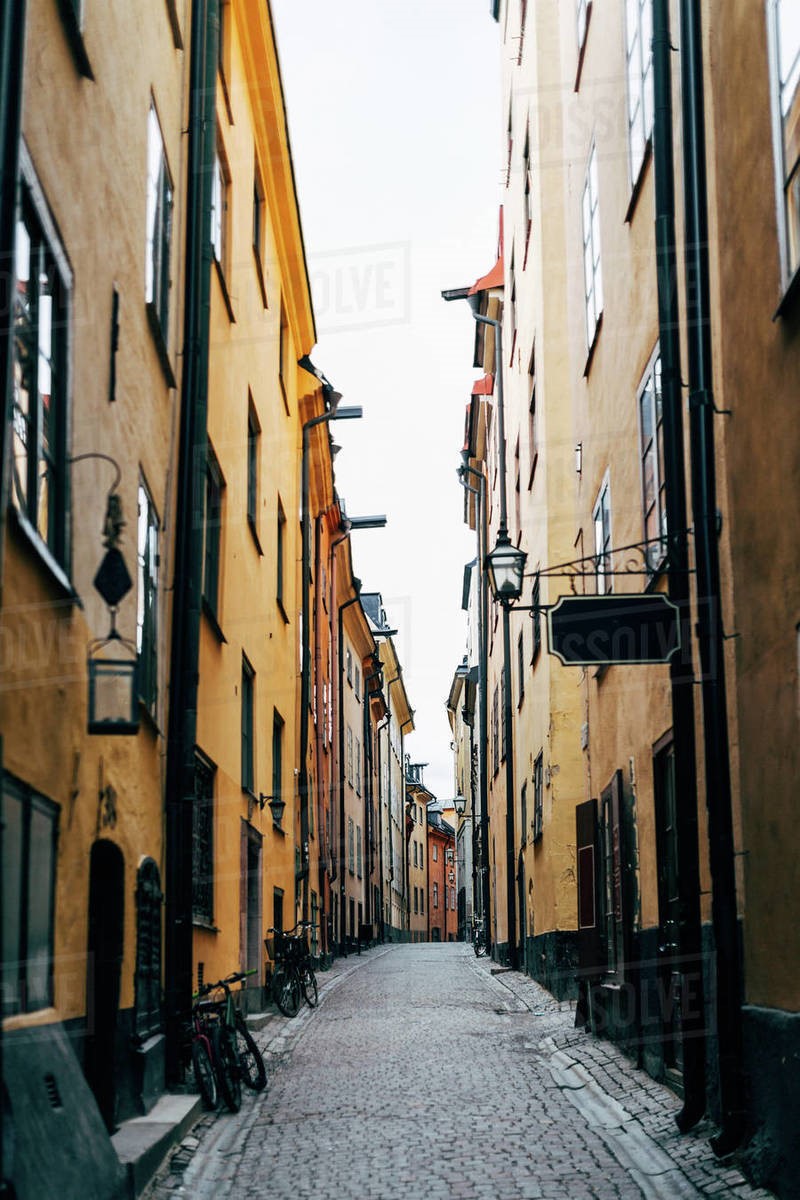 House District 49B’s state representative, Steve Elkins, is proposing a major change in the way our cities govern themselves. His bill, with no bill number as yet, proposes to take away Minnesota cities’ authority to zone areas for single family dwellings and effectively require cities to allow high density housing everywhere.

Elkins’ proposal has been ‘advertised’ in a Star Tribune article (‘When You Look At These Neighborhoods, What Do You See?” and in an OpEd Elkins wrote in the Star Tribune (“Twin Cities Housing:  The Flaming Hoops Separating Builders and Cities”.

To understand what Elkins’ bill will do, you have to read both articles and then slog through the twenty-four page bill, pen in hand, referring back and forth from section to section.

Elkins wants to make state statute outlaw city zoning requirements that mandate single-family dwellings in certain areas of the city. His arguments lean heavily on the inconvenience to builders of the current zoning/building process, but reading through his news articles makes it clear Elkins is motivated by his conviction that our cities’ zoning is racist.

Current zoning restricts building in parts of Twin Cities suburbs to single-family residences, defined as homes which do not share a wall with another residence.  Elkins proposes to open single-family neighborhoods to higher density dwellings – read “large apartments”.   His motivations aside, Elkins goes to some trouble to make sure it is difficult to figure out what this would mean for Bloomington, Edina and Eden Prairie residential neighborhoods, so SD49 Newsletter dug into the details to see what the impact would be.

Elkins’ bill points out – correctly – that cities currently can’t charge a developer the actual cost his development imposes on a city through increased streets, sewers and many other city services. This is a fair criticism and does need fixing, because cities instead make up the costs by various clumsy costing mechanisms.   But Elkins’ solution – allowing cities to impose actual-cost ‘impact fees’ on a developer, again not a bad idea – hides a number of provisions that could remake Bloomington residential neighborhoods.

Start with this:  The bill exempts low-income, high-density housing from the impact fees (Bill, Art I Bill Sec. 8).  This means the sewer, transportation and other costs of low-income housing will be imposed on – guess who – the other residents of the affected neighborhoods, probably through the existing clumsy, unfair methods Elkins claims to dislike.

The Bill forces impact fees to be pooled in a special fund which cities can only use for some purposes, things like sewers, parks, streets. That seems reasonable – it forces cities to use the impact fees to fix the stress on city systems the impact fees were collected to fix. But hidden in a clause of one sentence is an interesting item:  Impact fees can be used for mass transit.  Because low-income building projects can be exempted from the impact fees, residents of such projects would not contribute to …. mass transit. What form of transportation do you suppose residents of existing single-family housing and future residents of high-density low-income housing would be likely to use?  Cars, perhaps, for current residents…and mass transit for the low-income residents? Elkins’ bill appears to make current single-family home owners the payers for the new resident’s transit system (Bill, Article I, Sec. 9).

Streets get particular attention in Elkins’ Bill.   Cities are allowed to form Municipal Street Improvement Districts.  The Bill specifies that “street improvement impact fees” must be Apportioned based on ‘estimates’ of the vehicle trips per day from each lot.  (Bill, Art. II, Sec. 1 (a)).   But Art. II, Sec. 1 (b) specifies that that collection from ‘low density’ (single-family) must be based on comparing trips only from all single-family lots. Residents of high-density, low-income housing would apparently be assessed separately. Again, single family lots would probably be driving, and high-density families more likely to use mass transit…resulting in another added cost to single family lot owners.  These “street improvement impact fees” can be collected for up to twenty years.

There are very likely more “Easter eggs” hidden in Elkins’ bill.  What is clear even on a partial, first read is that Elkins is forcing the recent rules enacted in Minneapolis, which allows high-density housing in formerly single-family neighborhoods, onto all the suburbs. His op-ed makes clear that he considers Minneapolis’ course of action the correct one, what is needed to eliminate "racist"  single-family residential zoning.