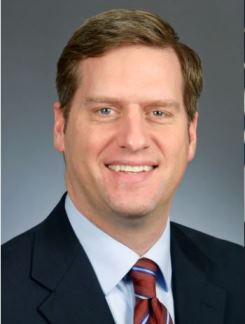 Project Veritas released two videos in late September, purporting to show individuals running a ballot-harvesting scheme out of two Minneapolis high-rises. A source quoted in the video claimed that one of Rep. Ilhan Omar’s staffers is central to the operation and even pays voters for their ballots.

Alpha News reported that Simon had not publicly commented on the allegations as of Monday night, but Daudt and state Rep. Jim Nash, the Republican lead on the House Subcommittee on Elections, requested a response from his office by Friday, October 2.

“As Minnesota’s top election official, you have a responsibility to ensure fairness and integrity of our elections,” they said.

In a parallel move, State Rep. Steve Drazkowski asked U.S. Attorney General William Barr to intervene in a letter of his own.

“It has been represented to me that in Minneapolis, several Democrat campaigns have been paying individuals to vote. This fraud is said to be occurring in many forms,” Drazkowski said in his letter. “I have been repeatedly told that much of this activity has been orchestrated by the congressional campaign of Congresswoman Ilhan Omar, and the evidence suggests the same.”