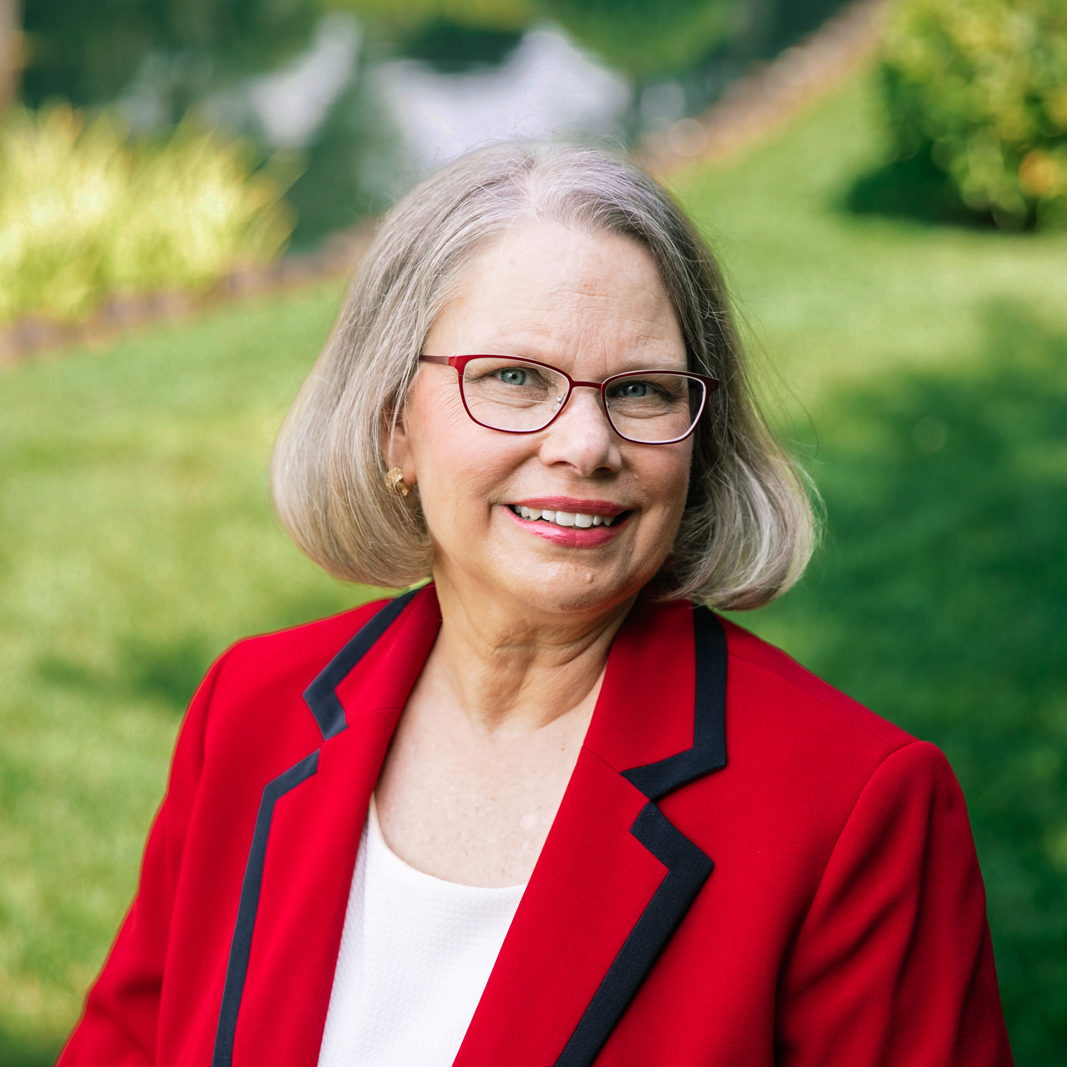 Beth Beebe is running to be the new State Representative for MN House District 50 B. Beth has experience representing the residents of west Bloomington, having been twice-elected to the Bloomington School Board, where she's in her 5th year.

Beebe has sent out a series of issue-specific emails to voters. These were republished on her website (CLICK HERE) recently, and here are a few key points:

• I support the full funding of local and state law enforcement.
• I will work to tighten MN Statutes, eliminating loopholes that are allowing judges to release violent criminals in a “Catch and Release” of repeat offenders. This is endangering communities and exhausting law enforcement efforts.
• I will work to ban ‘charitable bail’ groups like the MN “Freedom” Fund that is bailing out violent criminals, as a so-called form of protest to defund the police. These violent criminals have no skin in the game. There are no consequences and no incentives to prevent them from committing other offenses while awaiting trial.
• I will work to classify carjacking as a separate, violent crime. This will reverse the recent reclassification, without objection by my opponent, of carjacking as simply “auto theft”.

• Mandates imposed by the Walz administration, and sustained by the DFL majority in the MN House, are impacting local control of school districts. Activists (not educators), for the first time in history, are writing Social Studies standards with a Marxist political agenda.  I will closely review mandates that tie the hands of local School Boards.
• Funding for Special Education from the state has been insufficient for many years. This has caused school districts to cover these costs through their General Fund.  As a result, school funding is being depleted, requiring substantial cuts to programs such as middle school sports, foreign languages, and electives. In the Bloomington School District, even Media Center staffing has been cut.  This funding issue, known as the “cross subsidy”, must be addressed and resolved.  The amount that the state and federal government are obligated to cover, but don’t, is $12 million in Bloomington each year.  I will advocate for this to change.
• Discipline policies imposed on school districts by the MN Human Rights Commission are proving to interfere with learning in the classroom. Teachers statewide are concerned about lack of support on discipline issues, and parents are concerned about the safety of their students. I will work to ensure teachers will be able to teach and students will be able to learn in our classrooms.

• I intend to focus on economic stability, without raising taxes.
• I will work to end the Minnesota Social Security Tax, a tax that specifically penalizes seniors and reduces their income.
• I will support reduce the high taxes that encourage residents to leave MN for more affordable states. Those that leave don’t just take their tax payments. Many also move their companies and the associated job opportunities.
• With current inflation over 8%, I will work to rein in new regressive taxes that impact those on fixed or low incomes, such as the gas tax increases my opponent wants to put into place, as well as a local option sales taxes. These are NEW Taxes!  Bloomington residents need a reprieve, not an increase.