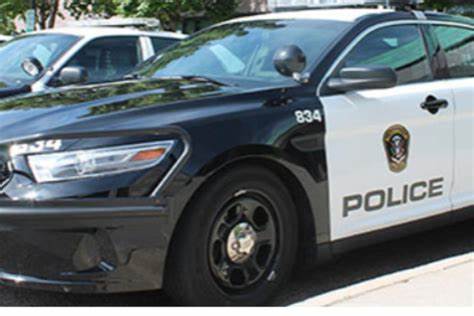 On June 15, I had the pleasure of doing a ride-along with one of Bloomington‘s finest. My host was Officer Kyle Maitrejean, a six-year veteran of the Bloomington Police Department.

I was impressed with the calm and professional demeanor Officer Kyle exhibited in every situation. During those three hours, he interacted with 10 individuals. While there was no violence involved, I could see that everyone he talked to felt better after their conversation with him. I’m certain it’s due in large part to his training and experience. I would expect the same of his fellow officers.

Having had this experience, I feel better and more secure as a Bloomington resident. I’ve lived in Bloomington for 49 years and I have always had respect and pride for our Police Department. My ride-along today confirmed that.

I hope that every elected official in Bloomington including the Mayor and City Council does a ride-along with their police officers. In fact, I think it should be a requirement. This will give each of them a better understanding and appreciation for the tough and dangerous work our police officers do every day.

And a note to the Mayor and City Council members: If you encounter any person (activist, etc) who demands that you not show any public support for our police, just ask them this: Have you done a ride-along with your local community police? If they answer yes, ask them to describe their experience and how they feel about it. If they answer no, tell them to do that before they speak any further about their concerns and demands. Then invite them to share their experience with you. Doing this will likely change the entire conversation.

After a brief tour of the Bloomington police facility, we began our ride at 0830.

During the next three hours, I had the opportunity to experience the following:

I’m amazed at how quickly and efficiently the police officers communicate with each other and their dispatcher. I was surprised to see how quickly they could “swarm” to a situation or incident. It pointed out to me how much police work is really a team effort.

Editor’s notes:  Readers are urged to read a related article that we posted in a previous newsletter, “Bloomington’s Mayor Apologizes for Flying ‘Thin Blue Line’ Flag”. If you support Bloomington’s police, you may be interested in the 2nd Annual Bloomington Back the Blue rally on July 25