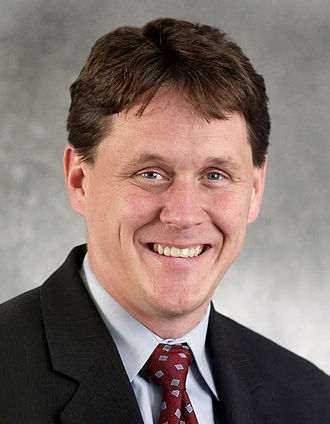 Senate District 49 will host its next Dinner Program on Tuesday, October 25.  Our featured speaker will be Rep Matt Dean, a recognized leader on Health and Human Services matters in our House Republican Caucus.

His talk will be very timely, as it was announced on Friday, September 30, that individual health plan premiums will jump an average of 50 percent to 67 percent in Minnesota in 2017.  Not only are health insurers hiking premiums, they’re limiting enrollment in Minnesota’s individual market next year.

Regulators point to these emergency measures as needed to avert a market collapse.  Commerce Commissioner Mike Rothman reported last Friday that the market used by some 250,000 people to buy coverage for themselves is dysfunctional and needs reform.

This portion of the market, which includes the MNsure exchange, was at a point this summer where all health insurers in the state appeared prepared to pull out.

Reserve your spot by filling out the information in the box below and clicking on the RSVP button.  Tickets are now on sale at early-rate of $12 per person for dinner, $5 per person if you are interested only in the program.

Come at 6 PM for an informal social get-together.  Dinner is served at 6:30 PM.  The program starts at 7 PM.

Posted by David Clynes on ,